The centre-back suffered a broken nose while scoring against Barcelona and the striker complained of a hamstring problem, but the Blues boss hopes to have both available quickly

Chelsea manager Jose Mourinho is hopeful that neither Gary Cahill nor Diego Costa will be kept out of action by injuries suffered in Tuesday’s friendly against Barcelona.

Cahill was withdrawn with a possible broken nose after taking a blow while scoring a late equaliser in their International Champions Cup game in Washington. The game finished 2-2 before the Blues went on to win 4-2 win on penalties.

Costa featured for an hour before he was replaced by Loic Remy after feeling a twinge in his troublesome hamstring but Mourinho was not overly concerned by the injuries to two of his key players.

“Cahill has a chance of a broken nose, maybe yes, maybe no,” he explained to reporters. “If no, perfect. If yes, he will get a mask tomorrow to be ready for Sunday [the Community Shield match against Arsenal].

“Diego felt a little thing in his hamstring. We believe it is just a feeling, no more than that, but we have to wait.” 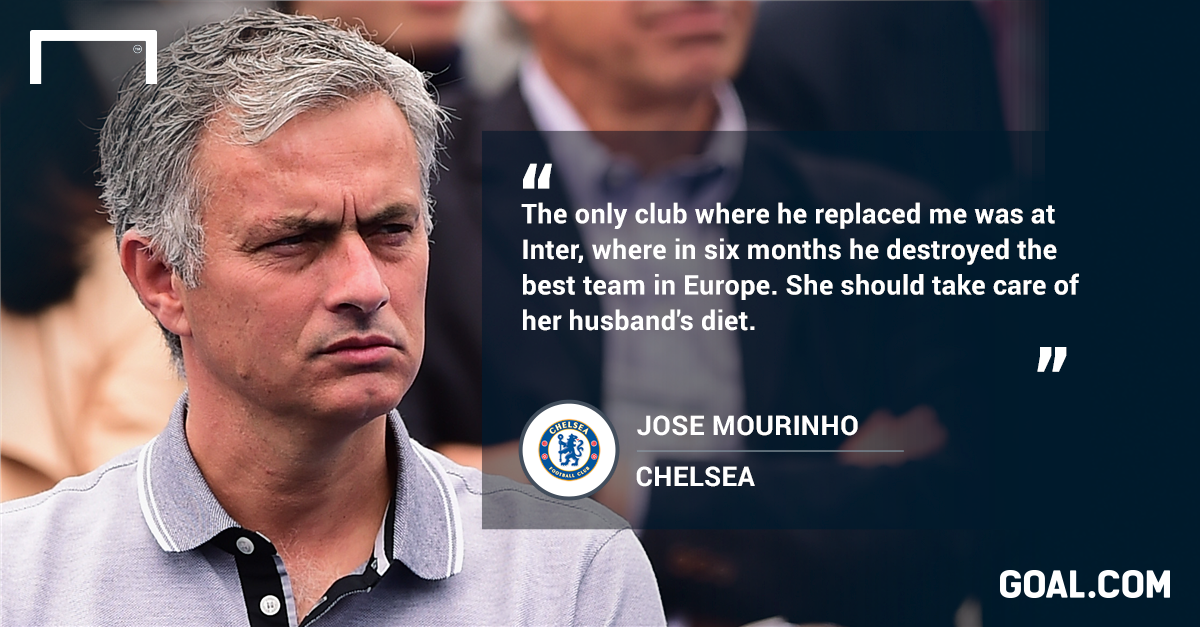 HITTING BACK | Mourinho also launched a stinging attack on Rafa Benitez
Mourinho also admitted he thoroughly enjoyed the game as a spectacle in a stadium awash with colour.

“My first thought when I got on the pitch was the amazing colour of the game,” he added. “The crowd was beautiful. The blue guys and the Barcelona people were together. There was lots of colour. The screens were amazing.

“Barcelona were not worried about winning or losing. They were training – the same as us. It was not a tactical game. It was two teams looking for the best intensity, the best form.

“For me it was fantastic. I thanked Luis Enrique a lot for what they gave us. It was just what we needed.

“It was 2-2; it could have been 4-4. The penalties mean nothing for us, nothing for Barca, but for the people it means a lot.

“The 70,000 or so people that were here go home happy. It was good promotion for soccer in the US and good for the promotion of our clubs.”