Despite the size of the task facing them, the Blues have an excellent recent record against the La Liga leaders, with their last visit famously sending them through to the Champions League final in their 2012 march to the trophy, derailing Pep Guardiola’s all time great side.

They can also take heart from their battling performance in the first leg, with the visitors barely putting pressure on Thibaut Courtois’ goal until a defensive error let Messi in.

A game most remembered for a stupendous goal from then-World Player of the Year Ronaldinho, saw Jose Mourinho’s Chelsea overcome a 2-1 deficit from the Nou Camp to reach the quarter finals of the tournament.

The hosts coasted to a 3-0 lead inside 20 minutes, with Eidur Gudjohnsen opening the scoring before Frank Lampard and Damien Duff netting within two minutes of each other to send the west Londoners into dreamland.

A quick fire brace from Ronaldinho put the visitors ahead on away goals. The Brazilian’s second strike was particularly stunning, taking the ball down on the edge of the box, surrounded by Chelsea blue, only to nonchalantly stroke it past Petr Cech into the bottom corner. 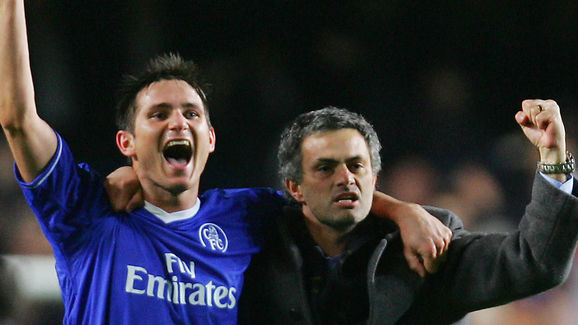 The goal silenced Stamford Bridge, with the hot start all but forgotten and the west Londoners staring down the barrel of an unlikely exit. Captain John Terry popped up from a corner 15 minutes from time to head home, and seal a last eight tie with Bayern Munich.

Barcelona have been unflappable this season, with the first leg at Stamford Bridge essentially the only time this season they have been stopped to some degree. Unbeaten in La Liga with a victory over Atletico two weeks ago opening up an eight point lead, la Blaugrana look all set for a domestic double with a Copa del Rey final date with Sevilla set.

Having only been beaten once since August, after losing both legs of the Supercopa to Real Madrid before the season began, it will be a tall order for Chelsea to advance to the last eight.

The visitors, by contrast, have had a middling season, with a very tame defence of their title, currently lying in fifth, a distant 25 points behind champions elect Manchester City.

The Blues were entrenched in the top four heading into 2018, but an indifferent start to the year – including heavy losses to Watford and Bournemouth – have seen them slip out of the European places and into a real battle in the final months of the season. 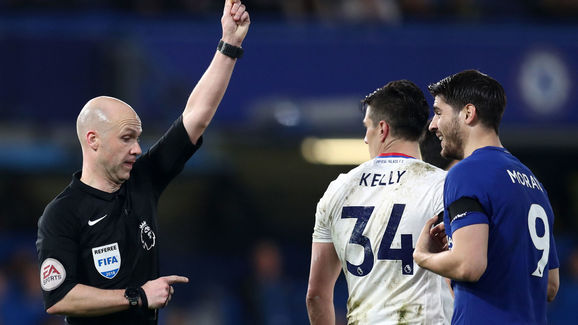 Recent back-to-back defeats to the Manchester clubs, including a particularly uninspiring capitulation against Manchester City, have made a managerial change in the summer more than likely.

Andres Iniesta returned to training on Monday after a recent injury, but is facing a race against time to be fit for Wednesday’s match. Philippe Coutinho is cup-tied having played for Liverpool in the group stage, and Nelson Semedo and Denis Suarez remain out for the home side. Antonio Conte has no new injury concerns ahead of the trip to Catalonia, as Tiemoue Bakayoko nears a return to first team football, with the game on Wednesday coming just too soon. David Luiz and Ross Barkley are still out with niggling injuries.

Whilst Chelsea have an admirable record against the Catalans, unbeaten in their last eight games, Andreas Christensen’s mistake which led to the equaliser at Stamford Bridge could prove to be fatal, with the Blues needing to score. To do that, they will have to chase the game, which will leave pockets of space for playmaker such as Andres Iniesta and Rakitic to pick apart the English champions and feed Messi and Suarez up top.

Coupled with Chelsea’s recent poor away form, all roads lead to a comfortable Barcelona victory after eventually breaking down a stern effort from the west Londoners.