Chelsea centre back Andreas Christensen has admitted to turning to Chelsea legend John Terry for advice over his recent dip in form.

The Danish defender has spent much of this season in excellent form, and a few costly mistakes in recent weeks will have very much brought the 21-year-old back down to Earth.

Christensen has slotted into Antonio Conte’s Chelsea side with ease since coming back from his two season loan spell with Borussia Monchengladbach. Nobody expected to see the player putting himself ahead of David Luiz in the pecking order at Stamford Bridge, but it happened and he’s looked good for it.

That was until a few decisive errors reminded everyone that Christensen is still a young player with much to learn; but he’s taking this opportunity to improve, and has sought the wisdom of Terry for help:

“My team-mates have seen all my other performances, so they know that these mistakes aren’t typical for me. 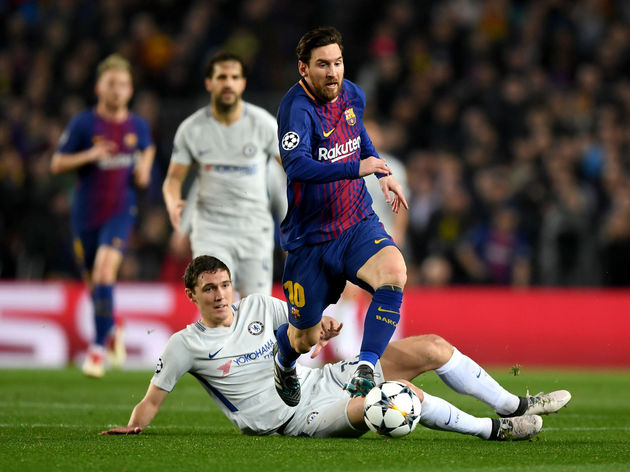 “He told me that it is natural to make mistakes and he tried to put it in perspective for me saying that, if a forward misses a chance, he can make it good again by scoring when he gets the next opportunity.

“But we can’t change a goal scored against us, so when we make mistakes it is more crucial and it is easy for people to point fingers. I have realised it, looked at it and now I have moved on.”