Former Blues midfielder Dennis Wise has said that ?Chelsea are ahead of T?ottenham Hotspur as the best team in London.

Wise told Sky Sports’ ?The Debate that Spurs are in danger of losing their biggest stars and need to win a trophy before they can compete with the most elite teams.

Several Spurs players have been linked with moves to teams such as ?Manchester United and Real Madrid, which, according to Wise, proves that Spurs are not at the highest level yet.

The Sky Sports pundit also suggested that Spurs need to break their wage cap in order for the club to progress to the next level.

“Are they going to 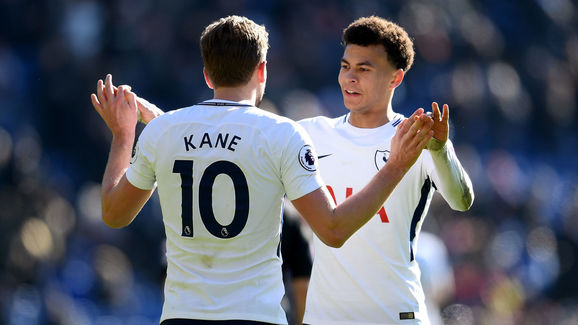 “But what Spurs really must do is win a trophy and then they can say ‘Okay now we’re really up there and competing properly’.”

Even though Tottenham currently sit eight points ahead of Chelsea in the Premier League table, Wise has said that he doesn’t think they are ‘near Chelsea at the moment’ in terms of their stature as a club.

“Spurs have nicked that spot off Chelsea but it’s happened before and Chelsea bounced back and ended up winning the league.”