?Manchester United are reportedly preparing to launch a move to sign Chelsea winger Willian, while their midfielder and former Blues player Juan Mata is set to leave Old Trafford in the pursuit of more first team football.

As reported by the Sun, United boss José Mourinho is desperate to link up with the Brazilian sensation again, after winning the Premier League title with the 29-year-old with Chelsea in 2015.

The club are believed to be determined to make back the money they initially laid out for Willian in 2013 – who joined the Blues for £30m from Ukrainian giants Shakhtar Donetsk. 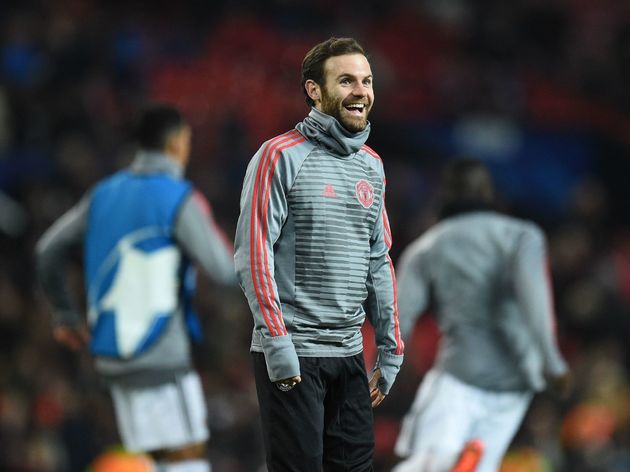 Meanwhile, Mata is set to call time on his United career at the end of the campaign, having struggled to play regular first team football under Mourinho. The Spain international is arguably in the prime of career, and will be eager showcase his talents on a more regular basis. Mata joined the Red Devils in 2014, becoming the club’s record signing in a £37m deal.

Willian has been a solitary bright spark in a dismal season for the Blues, who are highly unlikely to qualify for next season’s Champions League. With the future of manager Antonio Conte uncertain, Chelsea could look to make major changes in the summer – including bringing in a new manager and shaking up their squad of players.

In other news, ?Chelsea have reportedly stepped up their interest in bringing in Monaco boss Leonardo Jardim at the end of the season.

The Portuguese manager won Ligue 1 with his team last season, and has been identified as a possible replacement for Antonio Conte – should he decide to end his spell with the west Londoners.