Chelsea are concerned by Bayern Munich’s negotiation tactics with Callum Hudson-Odoi as the German side have third bid turned down by the Blues.

The teenager has been the subject of one of the biggest transfer sagas in the January window so far with Bayern having three bids turned down by Chelsea for him – the latest offer believed to be around £30m. Reports have stated that ?Chelsea value the Englishman at around £40m and are holding out for their initial asking price, although the Blues are growing increasingly unhappy with the way ?Bayern have approached negotiations.

According to the ?Daily Mail, chiefs at Stamford Bridge believe that the German club have been overly aggressive in their efforts to sign the youngster.

The Blues are concerned that the club have been in direct contact with Hudson-Odoi and his family – who also act as his representatives – despite transfer regulations stating that a club cannot have direct contact with players until the selling team grant permission for the discussions to take place; usually after a fee between the two clubs have been agreed.

Although it is believed Chelsea won’t file a formal complaint regarding the matter, it is thought that they are growing increasingly impatient with Bayern as negotiations continue.

There has been widespread interest in the 19-year-old across Europe in recent months given the success fellow English youngsters Jadon Sancho and Reiss Nelson have enjoyed since their moves to the ?Bundesliga. 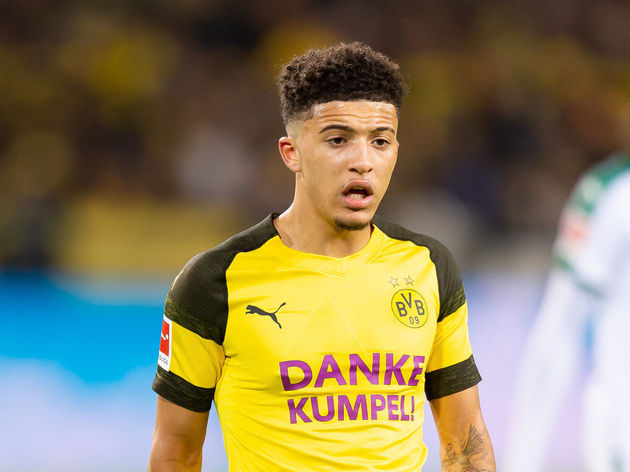 Hudson-Odoi believes he can have a similar impact and is said to be keen on a move to Bayern, but Chelsea remain reluctant on letting him go. Assistant manager Gianfranco Zola has insisted that he is in fact not for sale and revealed (via ?The Independent) that the club are trying to tempt the forward in signing a new five-year deal with the London club.