French giants Paris Saint-Germain have reportedly reached an agreement with Zenit St. Petersburg over the signing of Leandro Paredes in a deal worth over €40m.

The midfielder was linked with Chelsea earlier in the January transfer window as a potential replacement for Cesc Fabregas who left Stamford Bridge for AS Monaco. 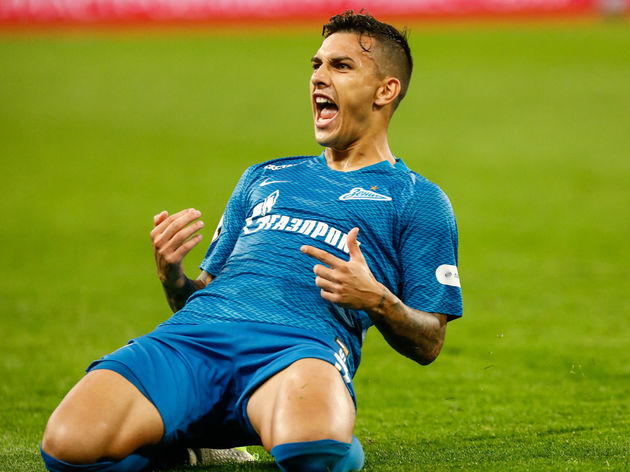 According to RMC Sport’s ?Mohamed Bouhafsi, PSG have now stolen a march on the ?Premier League side and have struck a deal with Zenit over the Argentinian.

The deal for Paredes is expected to be around €40m, plus €5m in bonuses related to both the 24-year-old’s and club’s performances.

The former AS Roma star is reportedly set to undergo a medical with PSG at the Aspire Centre in Doha ahead of signing a four-and-a-half year contract with the Ligue 1 side.

98 – Leandro Paredes has created 98 chances in Russian Premier League since his arrival in July 2017, more than any other player in that period. Light? pic.twitter.com/IZM3gUanny

The midfielder started his career in his native Argentina with Boca Juniors, before heading to the ?Serie A to join Chievo for the 2013/2014 season.

After an impressive stint with Roma a year later, Paredes left Italy to join Russian side Zenit for €23m in the summer of 2017, and has been a mainstay of the side since his arrival.

The 24-year-old has enjoyed arguably his most productive campaign of his career this season, with three goals and two assists in his 15 Russian Premier League appearances, whilst he has added a further goal in the Europa League.