The England Under-21 international made his debut for the Eagles under one year ago but he’s already considered as one of the most exciting players in the Premier League, having starred against four of the so-called top six in his first five games for the club. 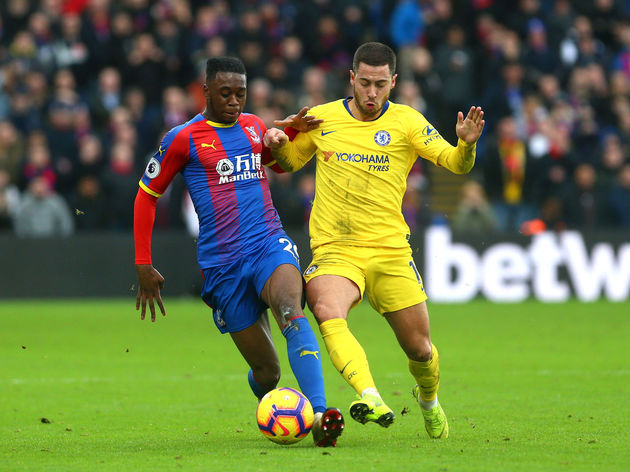 Aaron Wan-Bissaka in the Premier League this season: