Milan signed Kessie from Atalanta initially on a two-year loan which will finish this summer but are obligated to purchase the player outright. Kessie has been recently linked with a move away from San Siro, due to the club’s issues with Financial Fair Play.

The midfielder has made 57 ?Serie ?A appearances for ?Milan since signing in 2017, scoring eight goals and claiming six assists. Kessie has played a pivotal role for the Rossoneri who currently sit fourth in the league table.
?

As reported by ?Calcio Mercato, PSG lead the chase to sign the midfielder ahead of the interested Premier League clubs. Milan may have to accept low offers in the region of €30m for the 22-year-old due to their financial troubles. Star players like Kessie could be forced with moves away from the Italian Giants with the club tasked by UEFA to rectify their financial situation by 2021 before they face bans from European competition.
?

While PSG lead the chase, Chelsea are in the position to make a favourable offer for the Ivory Coast international, which could benefit both clubs. Tiemoune Bakayoko currently on loan at Milan would be allowed to join the club on a permanent deal only if ?Kessie was part of the deal. 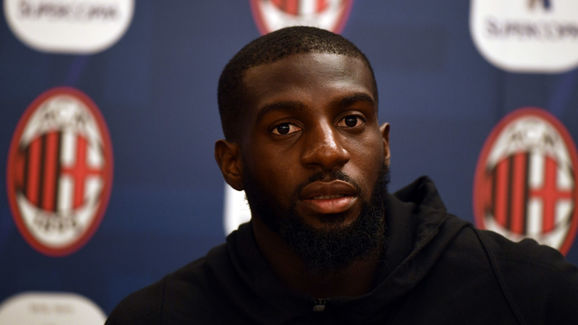 Milan currrently have an option to buy Bakayoko at the end of his current loan deal of £35m. A swap deal for Kessie could prove to be the sensible move for the