Two of the biggest clubs left in the FA Cup are set to go head-to-head as Chelsea prepare to host Manchester United at Stamford Bridge in the fifth round of the historic tournament.

With the Premier League title seemingly out of sight for both sides, the FA Cup now provides a golden opportunity for them to win a piece of silverware with many of England’s top teams already knocked out of the competition. 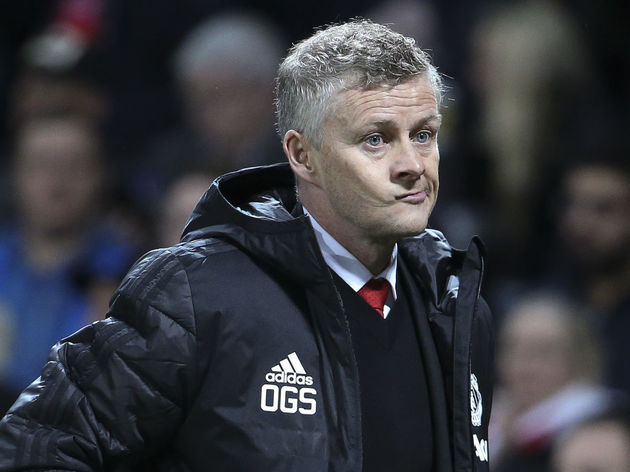 ?Chelsea head into the game having secured a narrow 2-1 win in the Europa League against Malmo on Thursday night, whilst ?United will be looking to bounce back after they suffered their first defeat under the management of Ole Gunnar Solskjaer in their previous game when they were beaten 2-0 by Paris Saint-Germain in the Champions League.

It promises to be a thoroughly entertaining night, and here’s everything you need to know ahead of the tie:

Chelsea fans will be pleased to know that there are no new injury concerns for Maurizio Sarri’s men ahead of the tie, although Ruben Loftus-Cheek will face a late fitness test ahead of kick off after the midfielder missed out on Chelsea’s Europa League win on Thursday night due to a back injury.

In contrast, the visitors do have some injury problems. Solskjaer has confirmed that both ?Jesse Lingard and ?Anthony Martial will miss the tie after they suffered hamstring and groin injuries respectively during United’s Champions League defeat on Tuesday night, which could pave the way for Alexis Sanchez or Romelu Lukaku to come into the starting lineup.

Meanwhile Antonio Valencia and Matteo Darmian are unlikely to play a part as they continue to recover from their respective minor injuries, whilst Marcos Rojo continues his recovery efforts from a long-term injury.

United do hold a superior head-to-head record over their rivals Chelsea, having won 63 of the 163 meetings between the two sides in contrast to Chelsea’s 49 wins, although the Blues have dominated the fixture in recent times having won seven of their previous 15 meetings compared with United’s three wins. 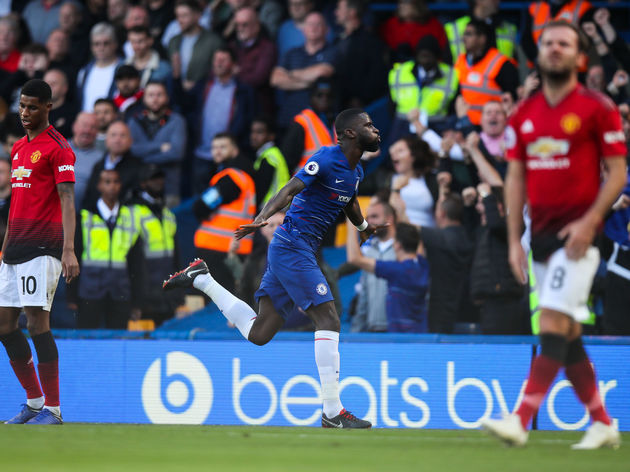 The last meeting between the two sides came in October 2018 when they played out a thoroughly entertaining 2-2 draw at Stamford Bridge in the ?Premier League. An Anthony Martial second half double looked to have secured United a 2-1 win, however Ross Barkley popped up in the 96th minute of the game and snatched a point for Chelsea in dramatic fashion.

The neutrals will be hoping for similar levels of drama when the two teams meet again on Monday night, although the fans of the teams on show would much rather a more relaxed and comfortable evening for their side.

Chelsea head into the encounter with a lot of question marks surrounding their squad. They’ve lost two of their last four games in all competitions, a run which included a 4-0 loss to Bournemouth followed by a 6-0 defeat to Manchester City, although the cup competitions have given Chelsea much more success this campaign. 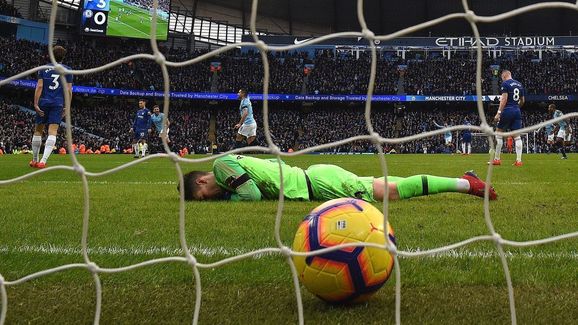 They haven’t lost any of their seven Europa League games this season and they find themselves in the Carabao Cup final  after knocking Premier League rivals Tottenham out at the semi final stage.

As for United, they got their first taste of defeat under the management of Solskjaer when they were humbled by the Parisians, although that doesn’t take away from the fact that the Red Devils are now playing with a new identity to that which they had at the start of the season, and they are now a team to be feared once again. 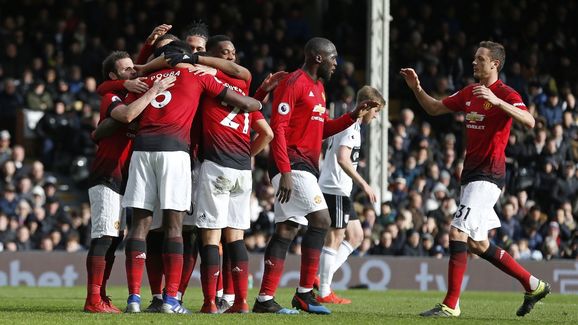 Here is a look at how both sides have fared in their previous five outings:

With a number of the big clubs already out of the competition, both Chelsea and Manchester United will fancy their chances of winning the competition and will likely pounce at the opportunity by fielding strong sides for the clash on Monday night.

Unfortunately for Chelsea the tie looks to have come at the worse possible time as they continue to try and get their season back on track after two embarrassing losses, only to be drawn against one of the form teams in English football. 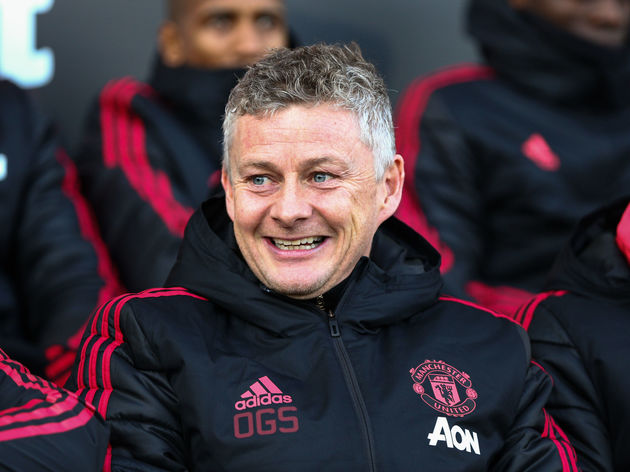 Even with United’s injuries, the Red Devils have more than enough depth in their squad to cover for the absentees and think they’ll have just too much for the Blues to handle.