The Premier League title race is in full swing but this is also the time of the season when attention begins to turn to the annual PFA awards and which names will be on the final shortlists for Players’ Player of the Year and Young Player of the Year when they are soon revealed.

Across both awards, here’s a look more than 30 players in contention for a nomination.

Liverpool superstar Mohamed Salah is in with a chance of becoming only the third player ever after Thierry Henry and Cristiano Ronaldo to win the PFA gong two years in a row, while Anfield teammates Virgil van Dijk and Sadio Mane would certainly not look out of place on the shortlist after fine individual campaigns. 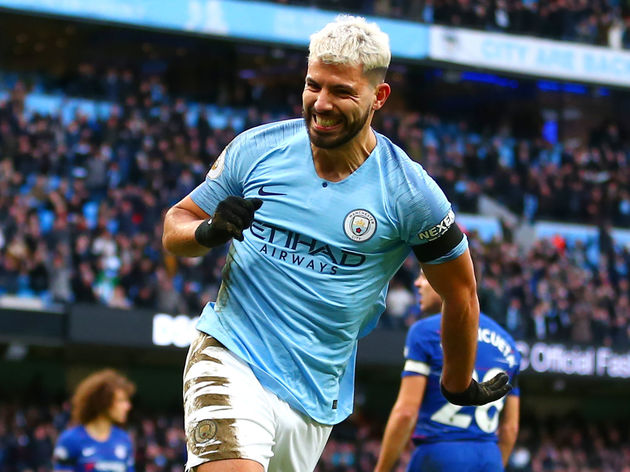 At Manchester United, Paul Pogba put a poor first half of the season behind him to become the driving force of a resurgent team, while David de Gea remains arguably the best goalkeeper in the world, let alone the Premier League.

Despite injury, Tottenham talisman Harry Kane can make a strong case for being included among the nominees. Son Heung-min has certainly played his way into contention for consideration, while Christian Eriksen has continued to be give star performances. It would be very difficult to just ignore Arsenal striker Pierre-Emerick Aubameyang given that he has scored 15 Premier League goals in what is still his first full season in England.

Eden Hazard, meanwhile, remains by far the brightest spark in a fading Chelsea team and is enjoying a fine individual season even if the club as a whole isn’t.

PFA Young Player of the Year

While the main PFA Players’ Player of the Year shortlist is likely to be dominated this season by players exclusively from ‘big six’ clubs, the Young Player of the Year award could produce a much more diverse group of nominees from both ends of the table.

There will be obvious favourites – Liverpool’s Trent Alexander-Arnold, for example. Manchester United forward Marcus Rashford has found form in a big since a change of manager, while Anthony Martial and Luke Shaw are others doing very well after previously struggling. Reigning PFA Young Player of the Year Leroy Sane has been just as good. Manchester City teammate Raheem Sterling is also still just eligible, even though he turned 24 in December.

Arsenal fans would surely expect teenage Frenchman Matteo Guendouzi to be considered, while 23-year-old Lucas Torreira is eligible and has taken to English football with little difficulty.

Even away from the top clubs, there are still obvious candidates for the Young Player award. At the age of 21, Ruben Neves has been instrumental to Wolves competing for a strong top half finish in the first season back in the top flight. Bournemouth midfielder David Brooks has shown plenty of class at this level to justify his £11m summer move from Sheffield United, while Aaron Wan-Bissaka has been lauded with praise for his performances with Crystal Palace.

West Ham’s Declan Rice is a ‘complete player’ and better than every other English defensive midfielder in the Premier League, so said his manager, Manuel Pellegrini, just this week.

At Leicester, James Maddison and Wilfred Ndidi, both 22, have been star performers. Even 23-year-old Aleksandar Mitrovic could be considered for recognition after scoring 10 Premier League goals so far this season for what has been a decidedly poor Fulham. 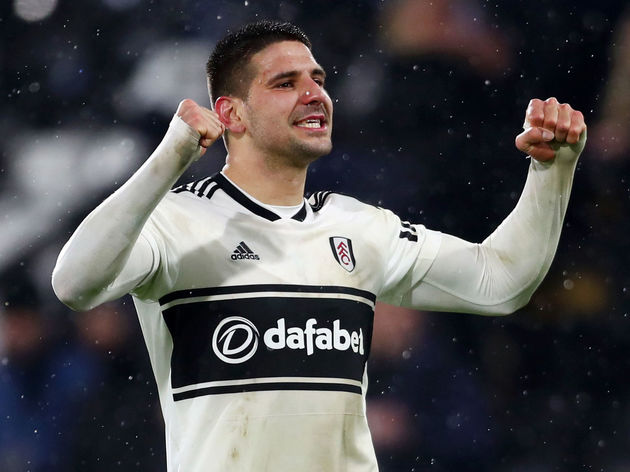 The individual PFA awards are not just open to everyone and on-loan Aston Villa striker Tammy Abraham wouldn’t be undeserving of a place on the shortlist after scoring 20 goals in the Championship – Ryan Sessegnon in 2018 was the first non-Premier League player to feature.

Once the final shortlists are announced, the awards will be presented to each winner at the annual PFA ceremony, usually held at the Grosvenor House in London in late April.