?Chelsea and Manchester City meet on Sunday in the final of the Carabao Cup for the first piece of major silverware available to either outfit.

City dominated Burton Albion in a 10-0 aggregate score in the semis and Pep Guardiola’s men will make their third appearance in the cup final in the last four years, lifting the trophy last year after beating Arsenal. 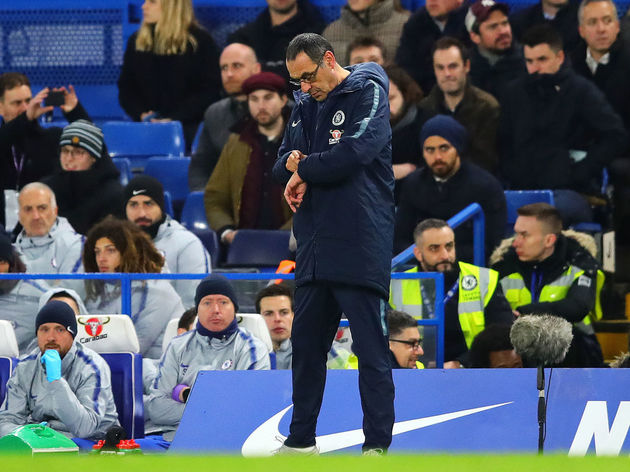 Check out 90min’s preview of the ?clash below.

Guardiola will await the progress of John Stones Gabriel Jesus, neither of whom Chelsea will be incredibly concerned with the fitness of Kepa Arrizabalaga who is a doubt for the clash after suffering a hamstring injury, which could mean a second consecutive start in all competitions for Willy Caballero.

The Blues will be hoping to forget their most recent outing against Manchester City, an unforgiving 6-0 drubbing by the Citizens 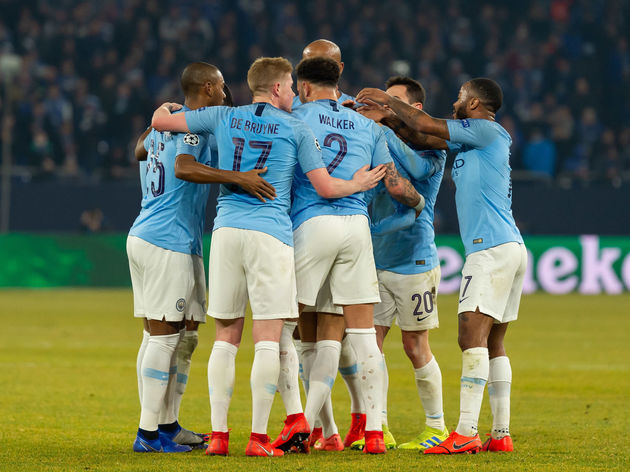 The two sides have shared the pitch a total of 190 times with Chelsea having the edge, winning 75 times to City’s 73, with 42 games ending in stalemates. Their most recent encounter in the League Cup was way back in 1993 with City winning 1-0.

Chelsea have been in abject form of late, picking up three wins in their last five. However, losses to Bournemouth, City and Manchester United saw them leak 12 goals in just three games. City have responded to the Newcastle loss

The Citizens just edged Schalke in the Champions League in a dramatic 3-2 away win. Ederson’s phenomenal pass found Raheem Sterlng

Here’s how both sides have fared in their last five fixtures:

Chelsea fans will certainly feel the less confident out of the two groups of supporters but it’s hard to imagine a similar result to their most recent encounter.

City’s amazing form could too much too handle for the Blues but the underdogs will be out to prove a point and will still be dangerous come Sunday.