?The agent of AS Roma midfielder 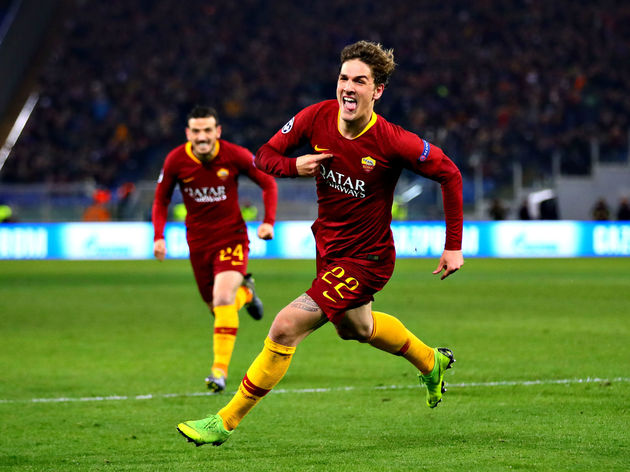 “I always liked Kaká. I hope one day I will become like him.”