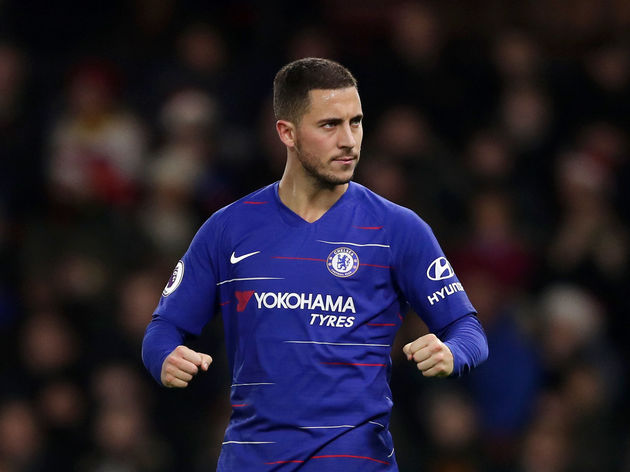 The arrival of Christian Pulisic at the end of the season will also help ease the burden of Hazard’s departure at Stamford Bridge, following the American international’s £57m move from Borussia Dortmund.

Still, on the bright side, we’ve got a 10-point cushion in the breathless battle for 6th place with Watford and Wolves….

But ultimately it would appear that Hazard’s future in the Premier League doesn’t actually rest with Chelsea, as the forward announced earlier this month that he had already made a decision over what he would do at the end of the season.