?Former Manchester United and Chelsea manager Jose Mourinho has insisted that managers should focus on winning trophies instead of implementing a new style of football, in what many have interpreted to be a criticism of the likes of Jurgen Klopp, Maurizio Sarri & Mauricio Pochettino.

The trio all take pride in their preferred tactics, but they are all yet to win any silverware in the Premier League, unlike Mourinho, who enjoyed plenty of trophy-laden seasons in England. 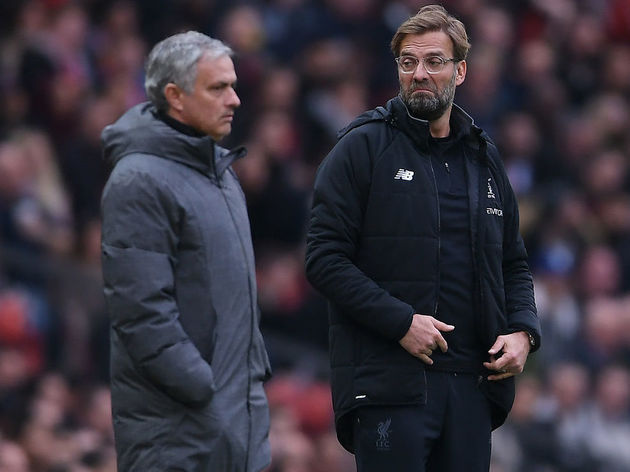 Speaking to ?beIN Sports, Mourinho claimed that winning trophies will always be the most important thing in football.

He said: “I have won titles with every club I have been in, I cannot run away from my mentality. 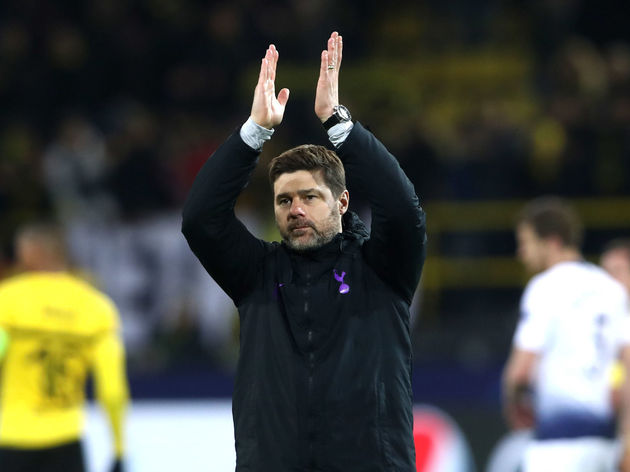 “If you try to sell your philosophy but you win nothing then what is the point? ‘I have a philosophy, I have an identity, my team plays very well’, that’s not true because if your team plays well they win [trophies]. So I don’t like these contradictions in football these days.”

Mourinho’s trophy cabinet is certainly one of the most impressive around. Alongside his three ?Premier League titles with ?Chelsea, Mourinho has enjoyed success in both the FA Cup and League Cup, and has also won trophies in Spain, Portugal and Italy.

The likes of Pochettino, Klopp and Sarri have all received plenty of praise for their preferred style of play, yet the group have struggled to win trophies in England. 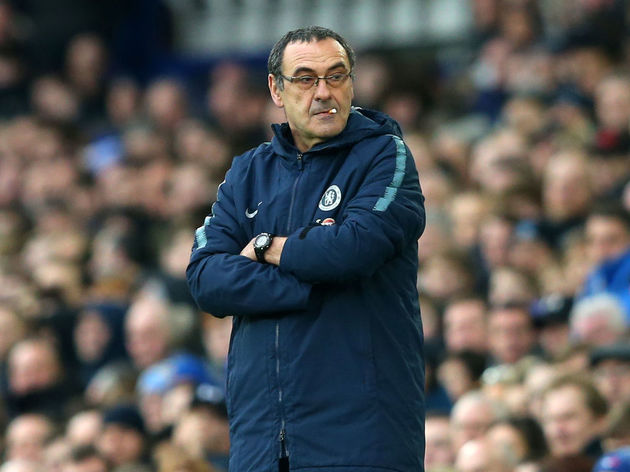 Pochettino has faced serious scrutiny for his record with ?Tottenham Hotspur, with many believing he could leave the club in search for regular silverware. Like the Argentine, Sarri’s record has also come into question, as he is yet to win a trophy in his managerial career.

Klopp enjoyed success in the ?Bundesliga with ?Borussia Dortmund, but his ?Liverpool side are yet to replicate that glory, despite reaching the ?Champions League final last season. They remain in the Premier League title race, which looks set to go down to the wire as they compete with ?Manchester City.