?Chelsea’s Eden Hazard has claimed that he will not decide on his future at the club until the end of the season, as Real Madrid remain keen to sign the Belgian.

Hazard has long been linked with a switch to the Santiago Bernabeu, but the Blues are desperate for him to sign a new contract and extend his stay at the club. However, if he refuses to do so, ?Chelsea want Real to cough up £100m to sign him.

Speaking to ?ESPN, ?Hazard insisted that his primary concern is guiding ?Chelsea to next season’s ?Champions League.

“Two years in a row not playing Champions League is hard for the players but also for the club. “But that’s why we are doing everything at the moment to try and stay in the top four.”

With ?Liverpool and ?Manchester City locking up the top two spots in the league table, Chelsea will have to battle with ?Tottenham Hotspur, ?Arsenal and ?Manchester United for the remaining two places in the top four.

The Blues currently sit third, ahead of the chasing pack, but they have played one game more than their rivals. If Spurs and Arsenal both win their games in hand, Chelsea would fall to fifth, which would see them miss out on Champions League qualification. 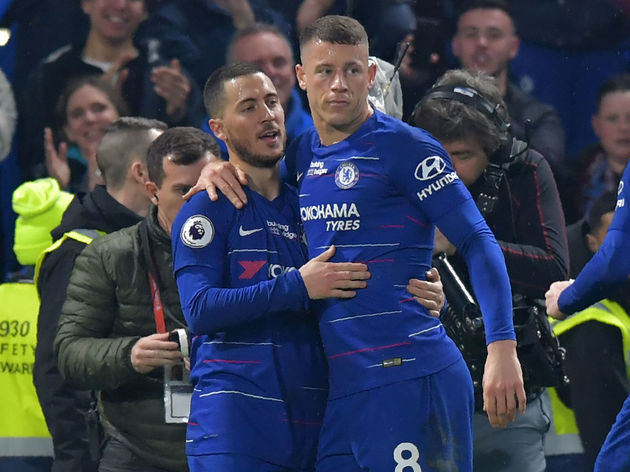 As a result, they may rely on their Europa League form to carry them into Europe’s top competition. If they can win the Europa League, they will secure a place in next season’s Champions League, just as they did in 2013.