?Chelsea’s loan army has earned so much (largely deserved) criticism in recent years, but we often forget that it can be used for good. 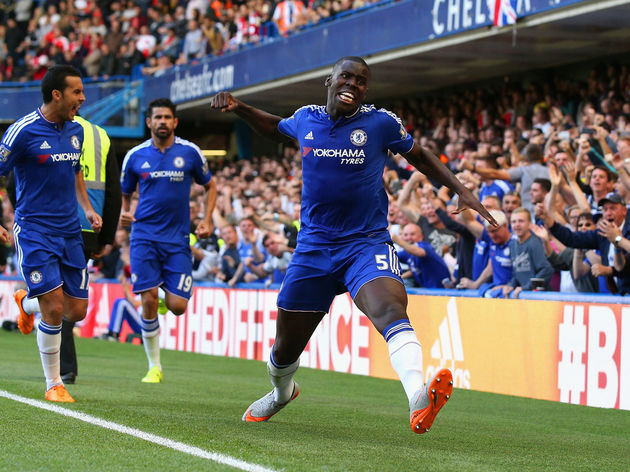