?Danny Drinkwater’s week has gone from bad to worse following his drink driving charge, with Chelsea boss Maurizio Sarri reiterating that the midfielder has no future at Stamford Bridge.

The former Premier League champion has not featured in a single competitive game so far this season and the Blues boss insists that the Englishman was aware of his role at the club from the very beginning of his tenure. 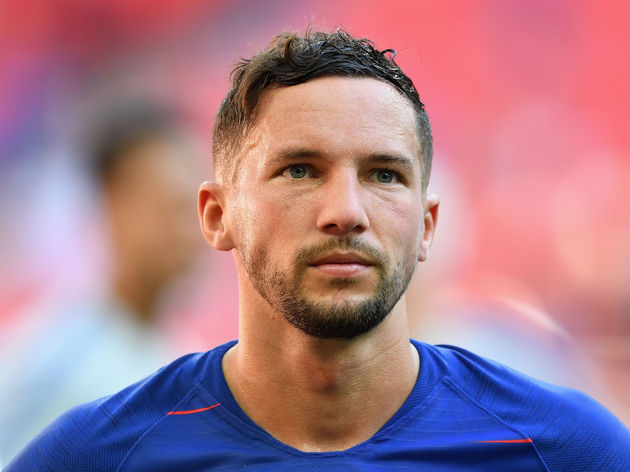 Ahead of ?Chelsea’s Europa League tie with Slavia Prague on Thursday, as quoted by ?The Telegraph, Sarri told reporters: “

“I have a very good relationship with him but at the moment, I am not able to satisfy him as a player. It’s very difficult but he knew [the situation].” How much is acceptable for Eden Hazard? ?