Crystal Palace are not going to take up the option to make Michy Batshuayi’s loan deal permanent this summer, with the Belgium international set to return to parent club Chelsea.

Batshuayi joined the south London side in January following an equally disappointing loan spell at Valencia during the first half of the season and has only scored two goals for Palace since arriving at the club. 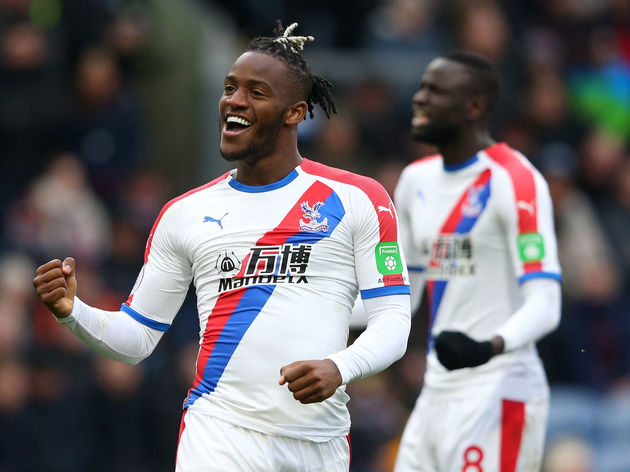 Belgian tabloid Het Nieuwsblad revealed that the Eagles hesitated for weeks before signing the 25-year-old and ultimately the club have decided that it is in their best interests not to pursue a longer-term agreement for the centre forward.

It has been claimed by the paper that Batshuayi

Batshuayi has only found the net against Leicester City Burnley Palace That result secured the side’s place in the Premier League