?In June 2003, Russian billionaire Roman Abramovich acquired Chelsea from Ken Bates, ushering in a new era of big-money spending in the Premier League.

Abramovich immediately got to work, investing in the Cobham training ground and turning Chelsea into a force to be reckoned with both domestically and internationally. Since the takeover, the Blues have won 13 major trophies including the Champions League, Europa League, five Premier League titles and four FA Cups. 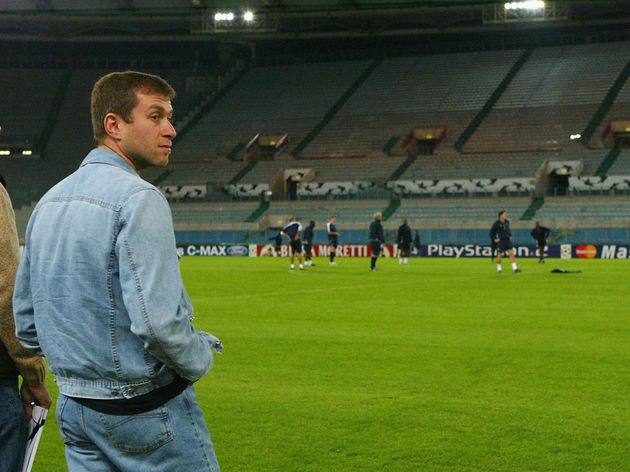 Things started turning sour for Abramovich in the UK in 2018, as his visa renewal was delayed following tensions between the UK and Russia, and he decided to become an Israeli citizen.

His troubles have led to rumours that he’s looking to sell the club (valued by him at ?recent quotes 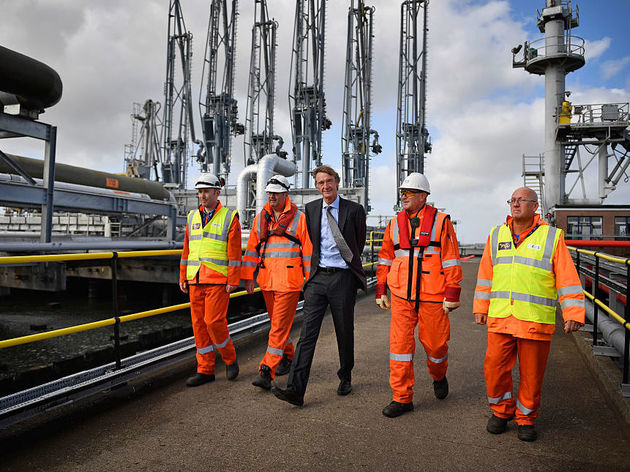 He purchased the team in 2017, and his first signing was Zinedine Zidane’s son, midfielder Enzo Fernandez.

He also owns British fashion brand Belstaff, and is planning to produce a successor to Land Rover’s discontinued off-roader Defender.

Jim Ratcliffe, worth £21.05bn. Moved to Switzerland to save £100m in tax and because he was refused tax breaks. Forced employees to accept worse employment terms & a 3yr pay freeze. His latest super-yacht cost £130m & once said China had “no union or pension issues”! #UKRichList pic.twitter.com/YDrGQZDlP8

A well-known adventure seeker, Ratcliffe has made expeditions to the North and South Poles, and went on a month-long motorbike trip in South Africa in 2015. He has owned two super-yachts Hampshire and Hampshire II, and is known to be an avid sailor.

In 2018 it was reported that he had partnered with Ben Ainslie in order to compete in the 2021 America’s Cup, a yacht race that will take place in New Zealand, investing