Sarri has come under fire from Blues fans this season for his possession-based tactics and team selection whilst his compatriot Jorginho has been criticised for a perceived lack of end product and defensive awareness. 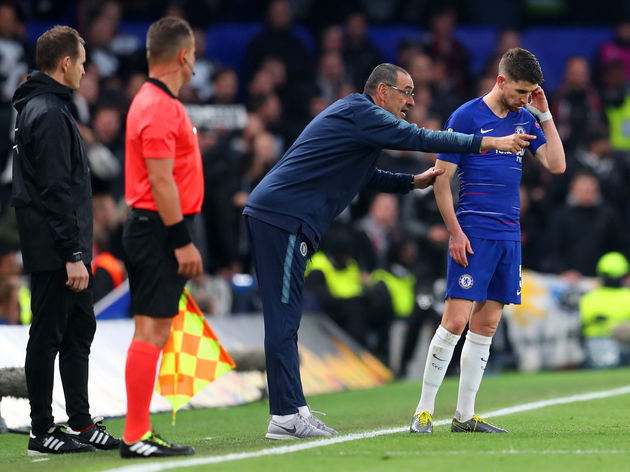 ??Loftus-Cheek gave ?Chelsea the lead in the second leg of their Europa League semi-final against Eintracht Frankurt on Thursday but was substituted when scores were level, prompting audible boos from the home crowd. Chelsea went on to ?win on penalties, booking their place in the Europa League final.

The England international has come to his manager’s defence, saying that the upturn of Chelsea’s recent results show that progress is being made under Sarri and that it would take time for his manager to successfully implement his preferred tactics.

“I think you can definitely see at times that we play some really, top, top football. The football is flowing and we create chances really easily when we’re playing well. That’s down to the manager and what he’s tried to drill into us throughout the season,” he told ?ESPN.

“It’s always difficult when a new manager comes in and you play a different formation with different tactics, but we’ve worked hard on it all season and at times you can see it coming out. It’s only a matter of time before we really nail it and then we can play well game after game after game,” he added.

Jorginho (who was brought in by Sarri to be a key component in his possession-based style of play) has been booed by Chelsea fans at various points throughout the season, but Loftus-Cheek insisted that the Italian international has had a positive impact on the side.

“Most fans don’t see how good Jorjo [Jorginho] is because he’s not eye-catching. He does the simple thing well but it’s so effective. For us as a team, he helps bring play together and everything goes through him. When we play well, Jorjo plays well. He’s a massive player for our team. 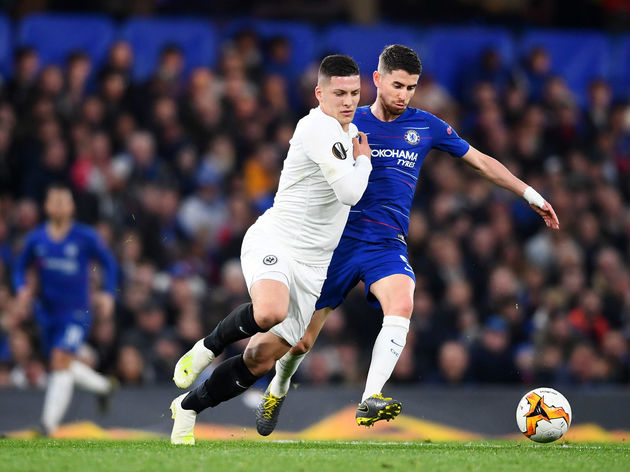 “As an advanced midfielder, if he’s getting on the ball a lot it gives me the opportunity to get the ball, and it gives me space because he sucks players in. He’s massive for us, but also defensively he cleans up and he’s very tactically aware. He’s someone I’ve looked at to improve.”

Chelsea will play ?Arsenal in the Europa League final after the Gunners beat ?Valencia 7-3 on aggregate in the other semi-final to ensure that both European finals this season will be all-English ties.