?As all football fans know, it pays to be in the Premier League and it has now been revealed just how much the clubs in English football’s top division have earned in prize money this season.

At the end of what was another dramatic season in the most exciting league in the world, clubs received a payment made up of the following categories: TV & Commercial Revenue, Facility Fees and Merit Payment (league position).

While this season all sides received equal share of the league’s international TV revenue, that is set to change from the 2019/20 campaign onwards after the top six teams won their battle to earn a greater share of the income generated from foreign territories. 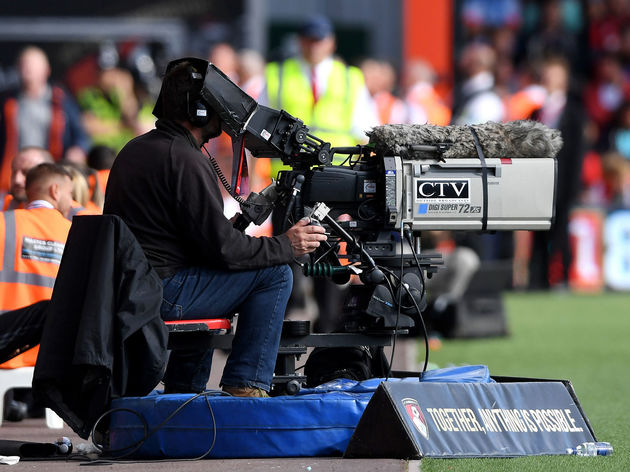 As those sides have more fans worldwide, the clubs have persistently claimed they should receive more than the other teams from the overseas broadcasting deal – and the Premier League

For now, though, as you would expect, in general terms the higher up the league table each team finished the more money each club made, however that is not the case across the board.

As shown in the full breakdown released by the Premier League, c

In a case of the rich getting richer, the top two were the only sides to break the £150m mark, while the rest of the top six all banked between £142m and £147m with no other team receiving above £130m.

In a welcome boost to a club with one of the most stringent budgets in the league, Newcastle United

The Magpies and Everton were two of five teams to earn over £120m, alongside WolvesLeicester West Ham