?Say what you want about Chelsea’s recruitment, but you can’t deny that they’re amongst the best at selling players for huge fees.

The brains behind the Chelsea machine, director Marina Granovskaia, has faced plenty of criticism over the years, but always redeems herself with her ability to extract value from a deal, even when a player clearly isn’t worth it.

She has done that plenty of times in the past, and here are six of Chelsea’s most impressive sales ever. 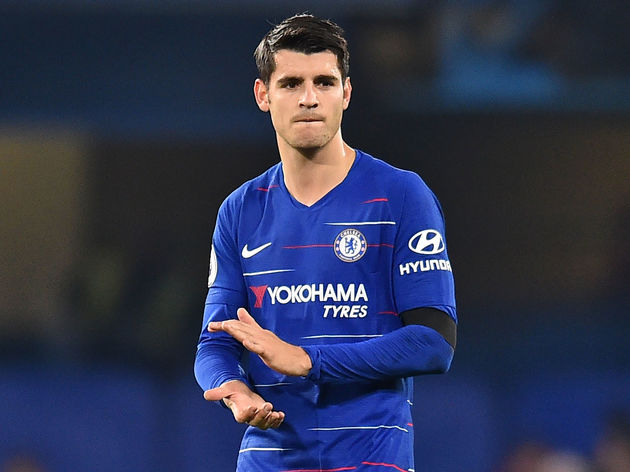 For ?Chelsea, the ?Alvaro Morata nightmare is over. After his £60m move in 2017, he was one of the most underwhelming strikers in Stamford Bridge history (and that’s saying something). Yet somehow, when you factor in ?Atletico Madrid’s initial payment to sign him on loan, Chelsea have actually got their money back. How?

They threatened to cut his loan short, and managed to bag themselves a crazy amount of money. Now that’s what I call business. Don’t get it twisted, ?Eden Hazard is worth every penny of that potential £150m, and then some. However, when he only had one year remaining on his contract and would have almost certainly signed for free in just 12 months time, is he really worth that kind of money?

Chelsea knew ?Real Madrid wanted him badly, so they made Los Blancos pay up, knowing that one wrong move could cost the club an enormous amount of money.  But there were no wrong moves, and Chelsea are far richer because of it.

Players often sell for a fraction of their value when they approach the end of their contract, but Chelsea paid no attention to history. They wanted money, and they got it. Do Madrid sides just not understand negotiations, or are Chelsea that good? Back in 2017, Atletico wanted to sign ?Diego Costa, who was banished from Chelsea after clashing with manager Antonio Conte. He was a great striker, but Atletico still had all the power in the discussions, knowing that Costa would be little more than an expensive burden to the Blues if they didn’t sell.

Chelsea were desperate to sell, which normally means a player’s value drops even further. But, as we’ve seen, Chelsea don’t play by the rules. They dug their heels in, and walked away with £57m.

That sale effectively paid for Morata, which was some incredible work from Chelsea (even if the signing of Morata was a calamity in itself). When ?David Luiz became the world’s most expensive defender in 2014, people lost their minds. After all, this was a centre-back who was more famous for doing anything other than defending.

With £50m, Paris Saint-Germain had the kind of money to bring in almost any defender they wanted, and they settled on Luiz. Chelsea didn’t want to lose him, so they played hardball, and ended up on the winning end. Again.

He returned a few years later as a better defender than ever before, which is just another positive from this whole deal. Where do we even start with this one? Chelsea opted to spend £2.7m on Papy Djilobodji from Nantes in 2015, only to instantly omit him from their ?Champions League squad. He saw one minute of action, and surely had to be worth nothing when he left the following summer.

So, how Chelsea managed to convince Sunderland to part with £8m to sign him is anyone’s guess. They tripled their investment in just one year, despite doing everything they could to drag his value down.

From a purely footballing perspective, Djilobodji’s Chelsea career was atrocious. However, when you look at it from a business side of things, it was a stroke of genius. 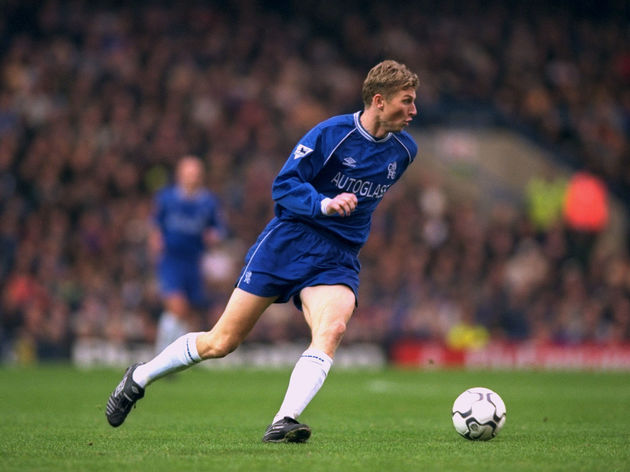 Even before Granovskaia’s arrival at Chelsea, the Blues still managed to pull off the occasional miracle in the transfer market, and Tore Andre Flo’s £12m move to Rangers in 2000 is a perfect example.

At the time of the move, Flo could not hold down a position in the lineup, having seen his place firmly taken by both Jimmy Floyd Hasselbaink and Eidur Gudjohnsen. As a result, he submitted a transfer request, which usually drops a players value even further, but not if you’re a Blue.

Chelsea forced Rangers to pay a Scottish record to sign him, which they had no right to do at all. But, as we’ve learned, Chelsea do things their own way, and it usually works out pretty well.