?Marco Silva says he is hopeful of keeping Kurt Zouma at Everton after a successful debut campaign on Merseyside for the French centre back.

Zouma played in 32 Premier League matches for the Toffees last season, forming an impressive partnership with Michael Keane for much of the campaign. Now Silva is intent on signing the 24-year-old permanently, but has warned Everton supporters that the deal is far from done yet. 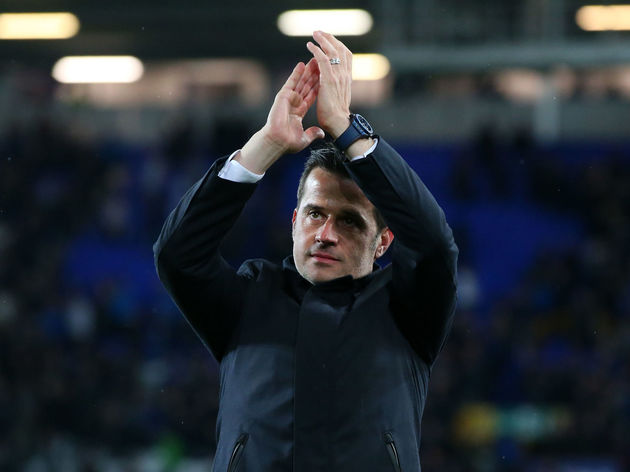 I think I am hopeful like all of our fans are but I have to tell you that we have different solutions because we cannot just have one solution”, Silva told the Liverpool Echo

“But, if not, we have to go in a different way but it is part of the market, part of creating a squad.

Everton have already made an impact in the summer transfer window, completing the signings of Jonas Lossl from HuddersfieldBarcelona

Lossl will be expected to provide competition for England’s Jordan Pickford, whilst Andre Gomes is another player who spent last season on loan at the club, earning plenty of plaudits which led to his permanent transfer from the Catalan giants.