?David Luiz has praised the quality of Chelsea’s young players, but insisted that they must fight for a place in Frank Lampard’s starting lineup.

The Blues are well-known for their failure to feature academy graduates but, with the likes of Ruben Loftus-Cheek, Mason Mount and Callum Hudson-Odoi all expected to feature heavily under Lampard, fans are hoping to see a changing of the guards at Stamford Bridge.

Speaking after ?Chelsea’s 4-0 win over St Patrick’s Athletic (via ?Goal), ?Luiz insisted that nothing will be handed to these young players, and they instead must prove they deserve a spot in the team through their performances. “I think when you’re young you have to think about you opening the door – not the door opening for you. The young players have to work in this mentality. Because life is not easy.

During pre-season, the likes of Mount and 18-year-old Billy Gilmour have been incredibly impressive, whilst the injured trio of ?Loftus-Cheek, Hudson-Odoi and right-back Reece James are all seen as potential building blocks for the future. 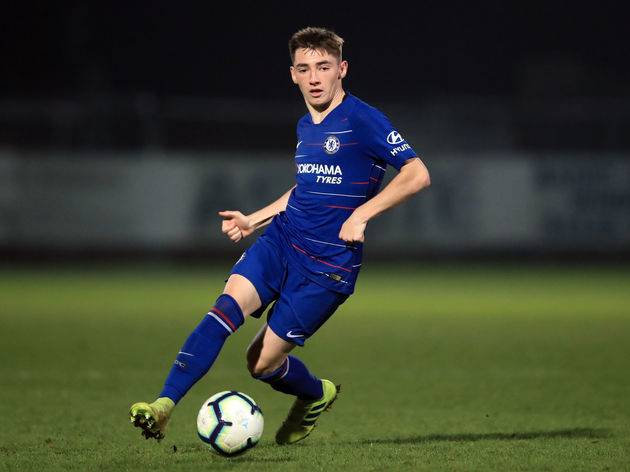 The Blues’ academy has enjoyed several years as one of the world’s most successful, and fans are desperate to see players progress through the ranks at Stamford Bridge.

Lampard and his assistant, Jody Morris, have both worked closely with the academy in the past, and this knowledge of the young players is thought to have been key to Chelsea’s decision to hire the pair.