Brothers sometimes come in pairs, or even threes, where football is concerned.

If a club signs a player, they may be obliged to sign his brother, if nothing else as a gesture of goodwill to help win the transfer target over and help him settle in a new environment. 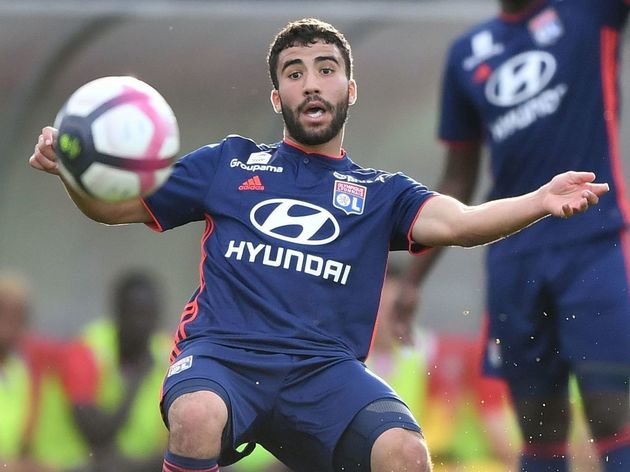 Yassin Fekir joined Real Betis as part of the deal that took older brother Nabil to the Spanish club from Lyon, having only played three first-team games by the age of 22.

The whole deal seems like a win-win situation for Lyon, who even stand to pocket as much as 50% of the fee if Betis opt to sell Yassin in the future. Chelsea captured 16-year-old prodigy Charly Musonda Jr., described as the ‘next Eden Hazard’, from Anderlecht in 2012, but his older brothers Lamisha and Tika also came as part of the deal.

While Charly, who is still under contract, has so far failed to deliver on his vast potential, his elder siblings never made a first-team appearance and fell off the map within a couple of years. 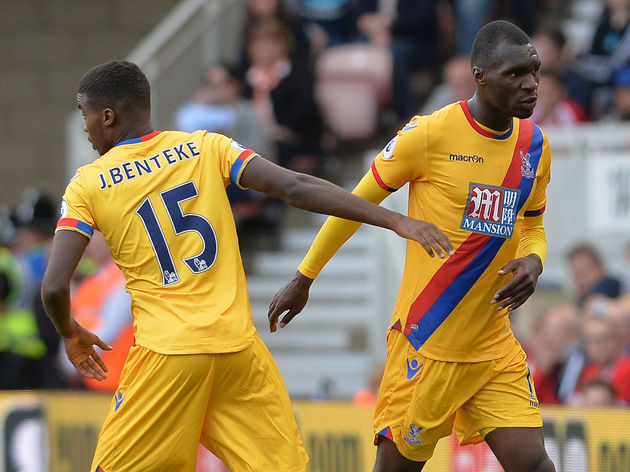 Crystal Palace signed Christian Benteke from Liverpool for a club record £32m in August 2016 and less than two weeks later completed a deal for his little known brother Jonathan.

The younger sibling had only played sparingly for Zulte Waregem in Belgium and failed to make an impact at Palace. He no longer has a club after being released by Oldham in 2019. AC Milan signed 19-year-old Digao, initially on loan, at a time when older brother Kaka was fast establishing himself as one of the very best players on the planet.

A centre-back, the Brazilian joined permanently the following year in 2005 and was ultimately contract to the Rossoneri for six seasons, but played only three first-team games. Bizarrely, they re-signed the stopper of modest repute on a long-term contract in 2017, literally the day after younger brother Gianluigi signed a new contract after threatening to leave. 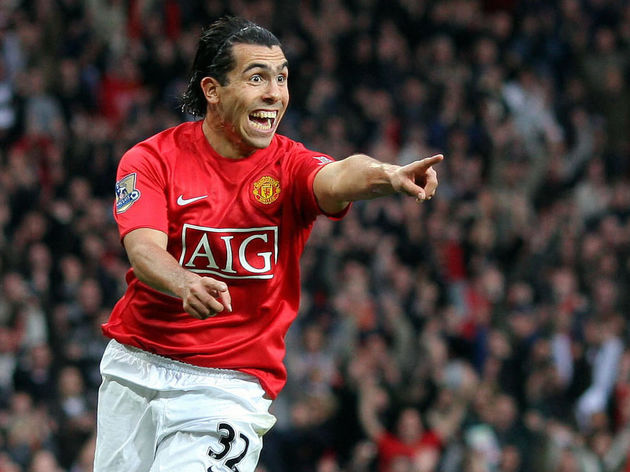 Manchester United took Miguel Tevez on trial in 2007 shortly after signing older brother Carlos from West Ham, where the 17-year-old younger sibling had also previously been on trial.

Represented by ‘super-agent’ Kia Joorabchian like his brother, it was reported that he was eventually offered a two-year contract by United, although his football career never took off. 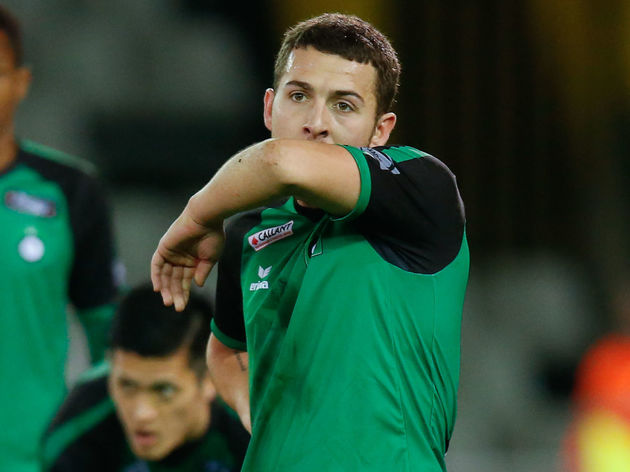 Chelsea’s capture of then 22-year-old Kylian Hazard from Hungarian club Ujpest in 2017 would have been even more of a shock had he not been the brother of Stamford Bridge star Eden.

Kylian Hazard’s record in Hungarian football was hardly scintillating and he ultimately never played a first-team game at Chelsea. A loan spell at Cercle Brugge was made permanent in July 2019.