?It’s hot outside, in case you weren’t aware.

Which means why stay outside and burn your skin when you can sit in front of a fan and cooly indulge in these wondrous transfer rumours?

Makes sense, doesn’t it? Well, there’s nothing too taxing today so you can probably have a gander at these then pop back outside in a few minutes time. Enjoy today’s #goss!

PSG Move Ahead of Juventus in Race for Rose Remarkably, the French champions are yet to spend a single penny this summer. One of the biggest stories of the window is about the world’s most expensive player leaving, but what about who is coming in?

Well, a Yorkshireman who has grown tired on English football looks like he’ll be eyeing up a Eurostar ticket soon enough if the news from ?The Sun is anything to go by. They state that Paris Saint-Germain have the ‘advantage’ over ?Juventus, and are edging nearer a £20m deal for the ?Tottenham left back.

Maurizio Sarri was keen, but his side now have their work cut out to steal a march on this one. Your club are currently under a transfer embargo, your new manager has stated his desire to promote youth, yet you still could be shown to exit door. Ouch.

That’s according to ?Goal, who state that ?Chelsea might consider selling Trevoh Chalobah due to having two years left on his deal – with Huddersfield Town one of the interested parties.

It’s also mentioned that a loan could be on the cards, with the Blues fancying the idea of 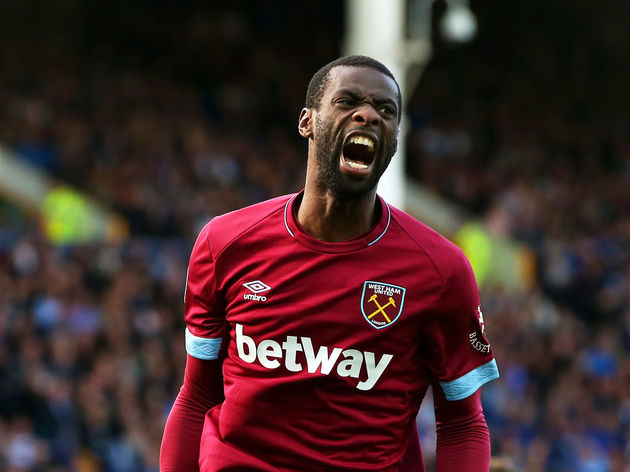 Basically, Posta (via ?Sport Witness) have claimed that ?West Ham have offered Pedro Obiang to Besiktas in a bid to land long-term target Gary Medel. That’s all well and good, but, the Turkish publication ?£7m plus add-ons

Empty vessels make the most noise, as they say. Bagging 16 ?Championship goals while on loan Derby County last season, there’s little wonder that second-tier sides are keen on luring ?Liverpool’s Harry Wilson back for another stint away from Merseyside

Wilson obliterated Leeds in last season’s play-offs, so this would be an interesting one should it come to fruition. Gazzetta dello Sport (via ?Sport Witness) claim that Dean Smith’s men are lurking around a potential move for AS Roma’s

?WatfordIl Messaggero state that the Villans are the side most eager to strike a deal. There’s nothin concrete as of yet, although Defrel certainly attracted suitors after scoring