Brazilian forward Willian has agreed a new deal at Chelsea which will keep at Stamford Bridge until 2021.

The winger has been a long-term transfer target of Barcelona, as well as Manchester United and Paris Saint-Germain more recently, but Chelsea have been adamant in keeping the player in their grasp and, after months of negotiations, it appears they have finally come to an agreement. 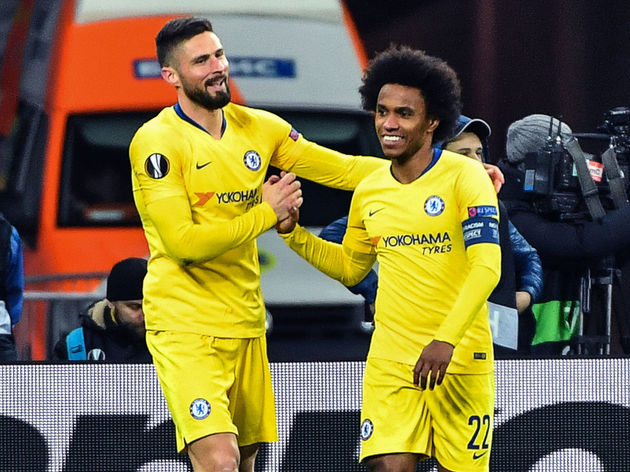 According to a report from the Evening Standard, Willian has agreed terms with the west London club over a one-year extension to his current deal, which was set to expire in June 2020.

Back in March, the player reaffirmed his desire to stay in Blue, declaring: “I have one year left, but of course I want to play for this club. This club is very special to me. I won titles here, I have the affection from the fans and from the people that work in the club. I feel comfortable to stay.

“I am happy when I play well and score goals. I can give a different light.”

The 30-year-old also expects to be handed the number 10 shirt vacated by Eden Hazard, though there was some push back on this decision by new boss Frank Lampard.

Speaking after the 2-1 win over Barcelona in pre-season, Lampard explained: “There’s no confirmation on that decision. It will be taken in due course. Hopefully his return to training date will be early August.”

It could be a possibility that the club are waiting to officially announce Willian’s new deal before they announce the new number, though the same could be said for Callum Hudson-Odoi, who is similarly interested in the shirt.

Fellow winger Pedro is another man seeking a new deal at Chelsea, with Spaniard now entering into the final year of his contract.