UEFA have unveiled their 10-strong shortlist for the goal of the season award for 2018/19, which encompasses both men’s and women’s football as well as club and international UEFA competitions. 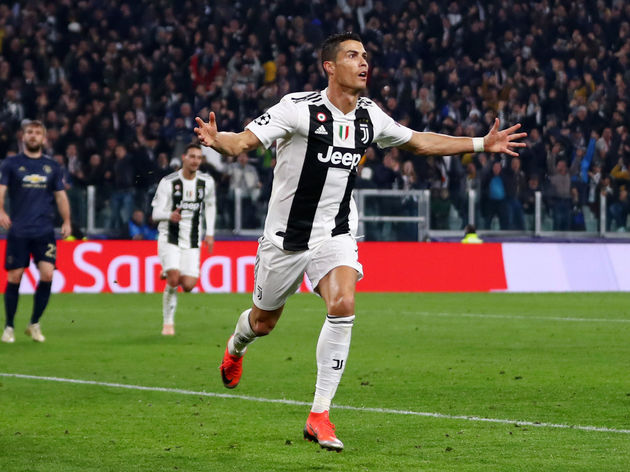 Ronaldo’s nomination came as a result of his fantastically taken volley in the group stages of the Champions League against Manchester United at the Juventus Stadium, while his Portuguese compatriot Danilo’s came in a European qualifier against Serbia.

Arsenal fans will remember all too well the exploits of Ismaila Sarr, and Rennes fans will never forget his staggering half-volley against Jablonec in the Europa League group stage.

Speaking of north London and half-volleys, there was Ivan Rakitic’s scorcher against Tottenham at Wembley in the UCL group stage, with his Barcelona teammate Lionel Messi also getting in on the act due to that spell-binding free kick against Liverpool in that now-infamous semi-final.

? UEFA competition golazos from the 2018/19 season. Which was the best?

There was also room for ex-Manchester United winger Nani and his marauding effort for Sporting CP against Qarabag in the UEL, as well as Chelsea’s Pedro Rodriguez, who finished of a fine-flowing, flick-heavy move with a cute dink against Slavia Praha in the quarter-finals.