?Everton are set to take their summer spending to over £100m as the club eye a deal for Mainz’s

The Toffees have so far spent £30m on permanent deals for André Gomes and Fabian Delph, while Jonas Lossl joined on a free transfer, with negotiations continuing over a ?£36m deal for Juventus’ Moise Kean.

While in midfield and up front ?Everton have more options?The Times 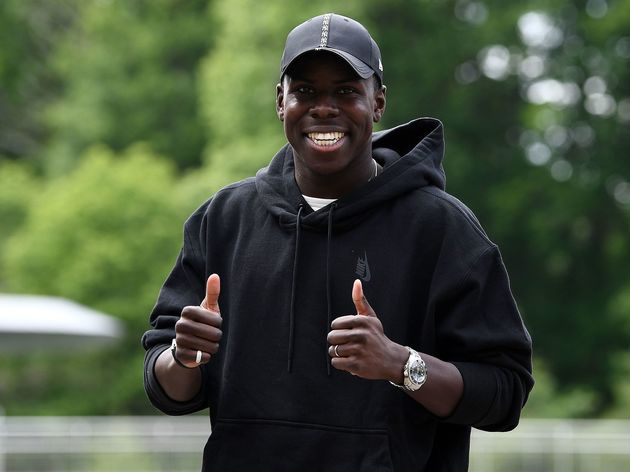 However, given ?Chelsea’s current transfer embargo, their stance on any potential deal may have shifted, with it likely the club