Others have fallen into all-new slumps, but some have found themselves unable to shake off the poor form which plagued the later stages of their previous campaign (we’re looking at you, Tottenham).

When you have a look at the form table of every side over the last 15 games, it makes for interesting reading. Some results aren’t much of shock, but then some teams will certainly leave you scratching your head. Unsurprisingly, league champions ?Manchester City sit atop the standings, having picked up 43 points in their last 15 games. They sit just two points ahead of ?Liverpool in the form table, although the Reds did net six more goals over the same period.

Next up, you’ve got the newly promoted ?Championship teams, all of whom have benefited from their dominant form in the second tier last season. ?Aston Villa have racked up 34 points, while?Norwich City and ?Sheffield United managed 31 and 29 respectively.

?Arsenal come in sixth, thanks to their superior goal difference over both ?Crystal Palace and ?Chelsea – all of whom earned 26 points in their last 15 games.

As we’re slipping towards the bottom of the table, you’ll notice that a few of the big teams are yet to have their names called.

?Manchester United come in at 14th with a total of 19 points. They have a goal difference of -3, despite storming to a 4-0 win over Chelsea in the first week of the current season. That’s how bad their end to the last campaign was.

However, one team who would kill to be 14th is ?Spurs, who actually sit in the hypothetical relegation zone in 18th. They have accumulated just 15 points from their last 15 ?Premier League games – only ?Watford and ?Brighton have managed less. 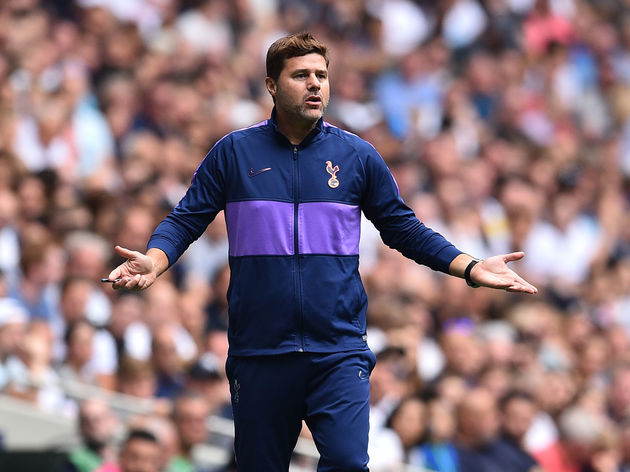 You can check out the full form table below.