?So, while in the midst of being embroiled in the most tedious and sleep-inducing transfer saga in recent memory, Neymar thought it best to avert everyone’s gaze towards the magnificent creation we all love and adore, television.

Money Heist on Netflix is about, you guessed it, an almighty heist that plans to steal a rather large sum of money. Seems rather fitting for the 27-year-old to get involved in a plot line such as that, but nevertheless, he’s not the first footballer to have a crack at scripted television.

No and, as a matter of fact, more have done so then you’d think. Well, at least more than I knew. And, while a few may have been before some of the younger readers’ time, some of the faces featured here certainly won’t be unfamiliar to most. With over 251 career goals at club level, Robbie Keane sure knew how to play football. However, oh my good lord he could not do an accent.

Far out in front on the all-time scoring chart for his country, Keane is arguably one of the first names that spring to mind when you speak of Irish football. Another thing that pops into most people’s heads when you say Ireland is Mrs Brown’s Boys, if you haven’t physically ripped out the part of your brain dedicated to

Playing for LA Galaxy at the time, huge fan of the show Keane ended up making a brief cameo as a Mormon from America (alongside snooker star Ken Doherty), bringing to the table a hugely questionable impersonation and…well, being Robbie Keane. Except not being Robbie Keane. Short but sweet would best describe his appearance. This classic comedy centred around a five-a-side team who couldn’t make it into their school side, forming their own aspiring outfit.

It ran on Nickelodeon UK between 1998-2001 (and to this day on re-runs) but while the main cast went on to enjoy some relative success in their chosen field, the most memorable stars were the ones who only made guest appearances. And there were plenty of them. ?he made a cameo 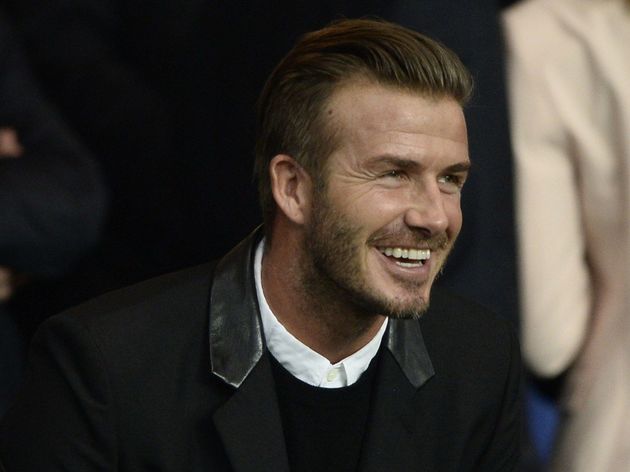 Did you ever see Looking for Eric, the magical realism Ken Loach film, where Eric Cantona appears out of the blue to help a middle-aged Man Utd fan navigate the trials and tribulations of life? Well, this was exactly that but nine years before. Ken Loach, you thief!

In 2000, the year before Michael Owen won the Ballon d’Or no less, Michael Owen appeared out of the poster on a young boy’s bedroom wall to dish out life advice to protagonist Charlie Brice.

The show only ran for six episodes on CBBC and sadly there is very little of Owen’s (presumably) De Niro-like acting left on the internet for the world to see.