?Group H in the Champions League kicks off on Tuesday as Europa League champions Chelsea take on Valencia at Stamford Bridge and Ajax host

It’s a tough group for Chelsea, with an Ajax side that reached the semi finals of the competition last year expected to do well again, while neither Valencia or Lille are expected to roll over easily.

With so many exceptional players in all three teams, picking a combined XI was not easy, but here’s a look at who made the cut. 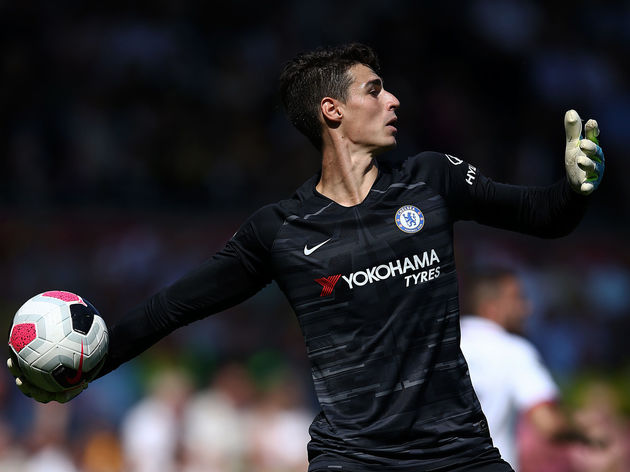 defend. Thanks to a strong first touch and good ball control, Gayà is able to drive in and out down the flanks without giving away possession and can also deliver dangerous crosses, especially with his left foot. Best described as a modern, dynamic, box-to-box midfielder, Van de Beek has become one of Ajax’s leaders. His effectiveness lies in his flexibility, as he’s blessed with a perfect first touch and combines individual skill with stamina to devastating effect. Van de Beek is comfortable drifting out wide, instigating Ajax’s forward press, dropping deep to cover and making smart runs into the penalty area, which has enabled him to pop up with 32 goals in 140 matches, also creating a further 25. He is one to watch in this season’s competition.

Kanté is back playing in the deep-lying midfield role he has perfected over the years following last season’s positional debacle under Maurizio Sarri.

Dušan Tadi? (CAM) – Ajax paid a transfer sum of €11.4m to bring the former Southampton playmaker to the Johan Cruijff ArenA last summer. The Serbia international impressed in the 4-1 victory over Real Madrid in last season’s competition, netting in the match, and was a constant threat against Juventus too. Tadi?, 30, will be hoping for more success in this season’s competition, having seen his side fall at the semi final hurdle against Tottenham. 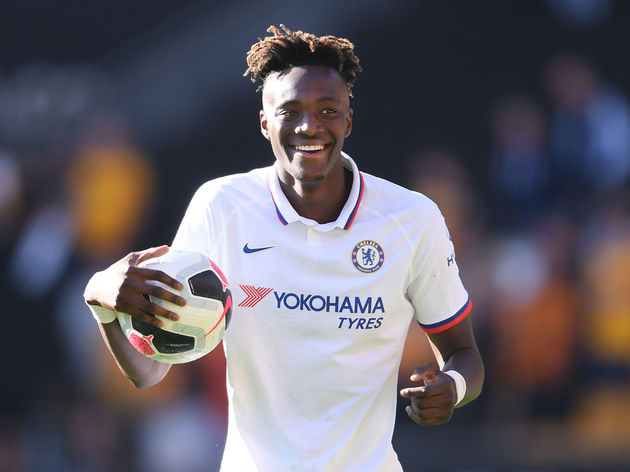 Tammy Abraham (ST) – Abraham has already racked up seven goals in the Premier League this season, netting a hat-trick away to Wolves in his most recent appearance, and is now the joint top scorer in the division alongside Sergio Agüero. Valencia’s Rodrigo could have easily made it in to the XI due to his experience, but the 22-year-old has had a fine start to Premier League life and is excelling under Lampard.

(LW) – The 22-year-old has made a real name for himself since swapping Paris Saint-Germain for the Mestalla on a permanent deal last summer. 2018 FIFA World Cup,2019 UEFA Nations League finalinstrumental2019 Copa del Rey final, tPortugalinside