Chelsea head coach Frank Lampard has revealed what he thinks caused Mohamed Salah’s spell at the club to end in failure.

Salah arrived at Stamford Bridge from FC Basel with high expectations, but he made only 13 league appearances for the Blues before he was frozen out by Jose Mourinho. He subsequently joined Fiorentina on loan, before completing a permanent move to AS Roma. Chelsea boss Lampard was teammates with the Liverpool star during his time in west London, and as reported by ?The Mirror, the 41-year-old believes that the array of attacking options at the Blues boss’ disposal was the cause of ?Salah’s downfall.

“As for his path, it’s hard to compare what might have been. The talent was obviously there.

“At the time, I think we had a lot of options in attacking areas. Number 10s, wingers, and he didn’t get as many opportunities for whatever reason, but yes, you could see the talent was there.” 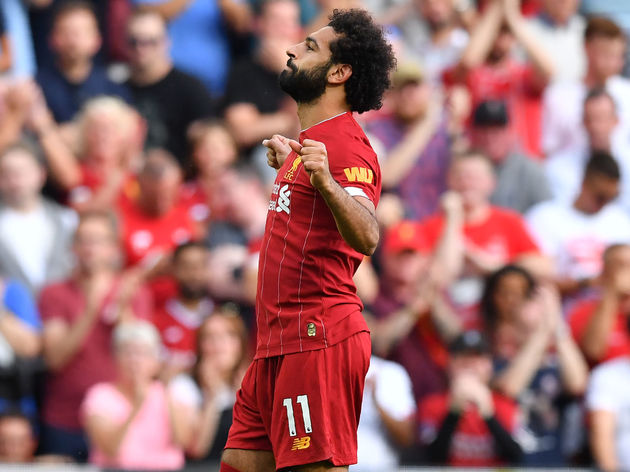 Lampard was full of praise for Salah and the way he worked on his game after his Chelsea disappointment, helping him to become the superstar that he is today.

He added: ?”But the player that he is now, or that came back to ?Liverpool, I think you have to say huge credit is due. You don’t have to search for anything more than look at Mo himself.

“You have to say what professionalism and work ethic, to leave a club like ?Chelsea is not easy. People then cast you aside and say you won’t make it there. He went on to be the superstar he is now. It is completely credit to Mo himself.” Lampard’s Chelsea side face Salah and Liverpool on Sunday afternoon, as the Reds look to continue their 100% start to the season.