Meanwhile, the Dutch side have been on top form in the competition – securing two comfortable 3-0 wins against both Lille and Valencia, sitting at the top of Group H.

However, these stats via Opta suggest that the Blues may have an upper hand on their Dutch rivals after all.

A Fine History Against the Dutch 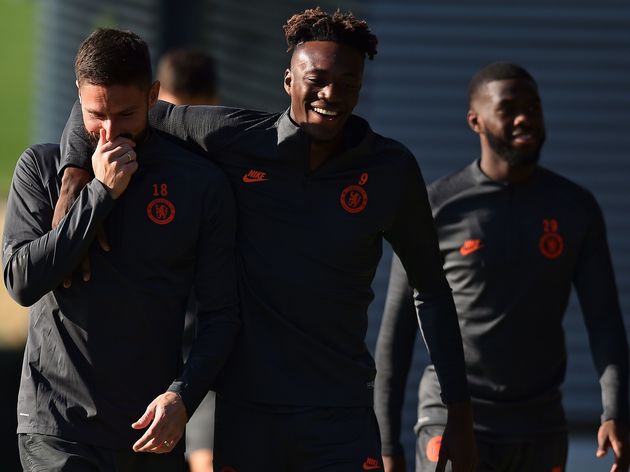 According to the stats, Chelsea love to play against Dutch teams. In fact, they’ve never lost -winning twice against Feyenoord in the 1999/00 Champions League and drawing two knockout games goalless against AFC DWS in the 1968/69 Fairs Cup, where they were knocked out after losing a coin toss. Unlucky lads.

A Not-So-Fine History Against the English Speaking of luck, who can forget Ajax’s unlucky spell against Spurs in the Champions League 18/19 semi-final, bottling a 2-0 lead to lose 3-2 against the north London side in the last minute of the game?

The Dutch side appear to have a bad run against English teams – only winning one of their last four home Champions League games, drawing once and losing the other two.

Their win came against Manchester City, in a 3-1 victory back in October 2012.

Both teams haven’t had much success in their consecutive UEFA Champions League matches, with Chelsea looking for their first consecutive away win in the competition since they beat FCSB and Schalke in October 2013.

A Record for Promes? Although it could be a night to remember for forward Quincy Promes who is set to break the record for the first Ajax player to score in three UEFA Champions League appearances, having scored against both Lille and Valencia.

Lampard, on the other hand, has already made history this Champions League campaign by giving five Englishmen aged 21 or young their debuts in the competition with Mount, Abraham, Tomori, James and Hudson-Odoi all playing their part in Europe.

In fact, it’s the most by a team in a single season in Champions League history.