?American billionaire Todd Boehly is considering launching a fresh approach to buy Chelsea, despite owner Roman Abramovich’s insistence that the Blues are not for sale.

The Russian, who was thought to be open to selling the club during the summer, recently ?rejected an big-money offer from Boehly as he is now determined to remain in control of 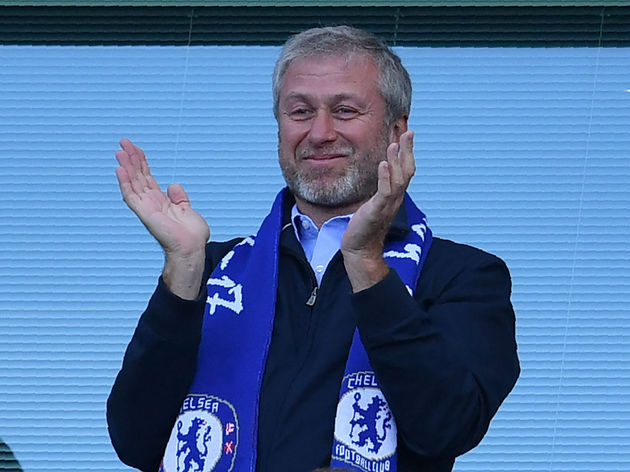 However, according to? The Telegraph

Senior Chelsea officials are adamant the club is not for sale, but Boehly still wants to test his luck. The Los Angeles Dodgers part-owner, who previously failed in a move to buy Tottenham Hotspur, is not working to any time frame and is prepared to wait for the perfect moment to launch a new bid.

One date given is 31 March 2020, which is when Chelsea’s initial planning permission for their new stadium complex will expire. The building work was put on hold in May and there certainly does not look like any hope of the work being started by that deadline. Abramovich could choose to try and obtain fresh planning permission, but if he opts against doing so, it would only encourage Boehly in his pursuit of the Blues.

Speaking to ?Bloomberg back in September, Boehly explained why he is keen on buying an English side.

“Football’s the biggest sport in the world, the passion the fans have for the sport and the teams is unparalleled,” Boehly said. “So what you are trying to build with these teams, you are really trying to a) win and b) be part of the community. 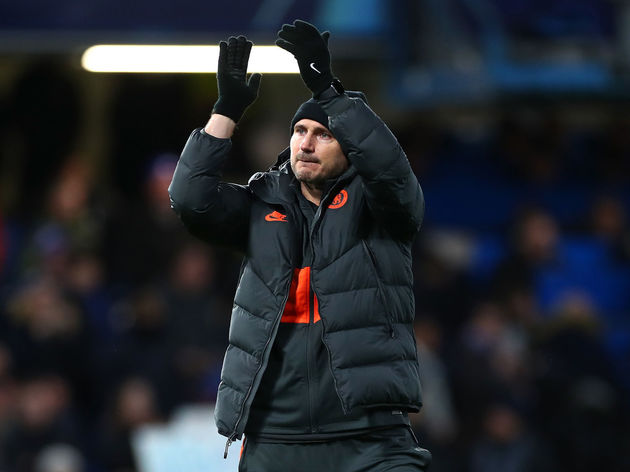 “One of the great things the Premier League has is that it’s on a Saturday morning in America. So you have an uncongested time slot that is now fully dominated by the Premier League. NBC has done an amazing job bringing that content.