?Chelsea women continue to set the standards in the WSL transfer market after confirming the signing of Bayern Munich captain

Leupolz comes with real pedigree, having won two league titles in six years at Bayern Munich, and is a stalwart on the international stage.

We are delighted to announce the signing of Melanie Leupolz from Bayern Munich!

The German midfielder will join the Blues ahead of the 2020/21 season. ?#WillkommenMelanie

The midfielder has won 77 caps for Germany, and was part of the side that won the 2013 European Championships, and took gold at the 2016 Olympics.

She also started three out of Germany’s five games at the 2019 World Cup, scoring in the group stages against South Africa.

The transfer is another huge demonstration of ambition from ?Chelsea, who have now made three marquee signings in less than 12 months. Record-breaking Australian international Sam Kerr – considered one of the greatest strikers in world football – joined the club in a blockbuster deal in January.

build a squad with the strength in depth to rival giants of the women’s game Lyon. 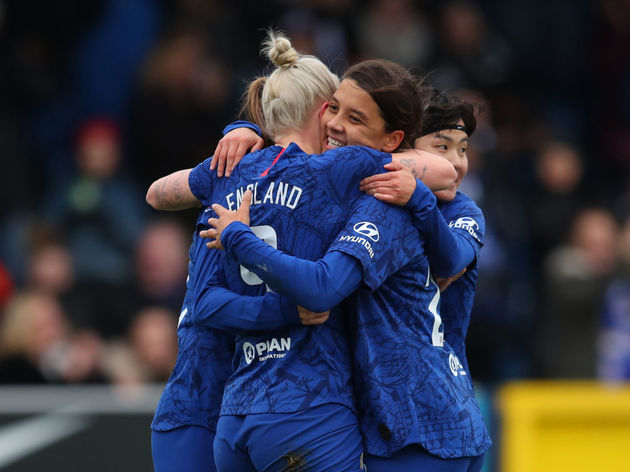