Hugo Lloris has been plying his trade in the Premier League for almost a decade after arriving from Lyon for a bargain £8m. He was already captain of the French national team at that time and later was awarded the Tottenham armband on a permanent basis in 2015.

Like any goalkeeper, Lloris has his share of questionable moments, but he remains one of the best in the world has been a mainstay of Spurs’ rise from also-rans to ‘Big Six’. He may have only been in the Premier League for a relatively short amount of time, but Aymeric Laporte already has two titles to his name and has emerged as Manchester City’s leading defender since the start of the 2018/19 season.

Laporte, who has remarkably never been capped at senior international level, was absent through injury in the first half of 2019/20, which served to illustrate his importance to City. Marcel Desailly was fresh off winning the 1998 World Cup when he joined Chelsea, having also previously won the Champions League with both Marseille and AC Milan. He was considered one of the best in the world at the time.

It is no coincidence that Desailly’s spell at Chelsea came at a time when the club was consolidating its place among the best in England, even before the Roman Abramovich era. Patrice Evra was infamously substituted at half-time on his Manchester United debut because he was struggling to cope with the targeted aerial assault from Manchester City. Yet he soon found his feet to become a heavily decorated fan favourite and occasional captain.

United paid just £5.5m for his services in January 2006 and by the time he left in 2014, Evra had won 10 major trophies, including the Champions League and five Premier League titles. David Ginola won PFA Players’ Player of the Year and FWA Footballer of the Year in 1998/99. The same season that Manchester United won the treble, which underlines just how highly the Tottenham winger was thought of by journalists and fellow pros.

Ginola had first arrived in England when he signed for Kevin Keegan’s exciting Newcastle side in 1995, while he also played for Aston Villa and Everton before retiring. N’Golo Kante was the first outfield player to win back-to-back Premier League era titles with different clubs when he lifted the trophy with Leicester and Chelsea in 2015/16 and 2016/17 respectively – he won a PFA and FWA individual double in the latter.

Kante was a complete unknown before the summer of 2015 when Leicester spent an extremely modest £5.6m to buy him from Caen. He has been one of the best in the world ever since. 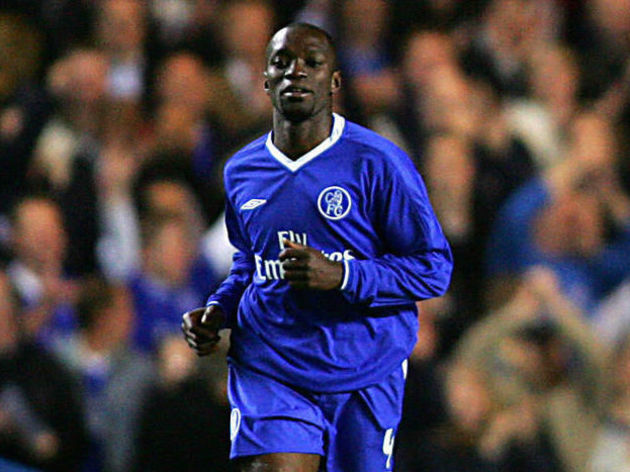 Real Madrid’s troubles in the mid-2000s when the Galacticos should have been at their peak can probably be traced to selling Claude Makelele and failing to replace him. Chelsea reaped the benefits of their purchase in 2003 and he was the fulcrum of back-to-back title wins.

As a defensive midfield shield, Makelele wasn’t a goalscorer, but he did take a penalty towards the end of the 2004/05 season. The kick was saved, although he converted the rebound. 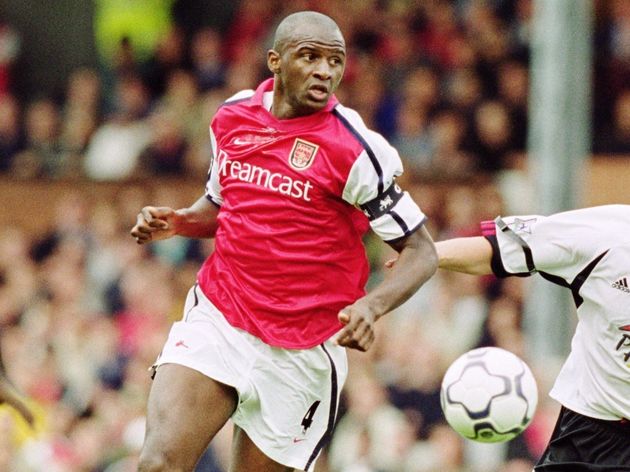 Patrick Vieira is remembered as one of the Premier League’s all-time great foreign imports. He won two domestic doubles with Arsenal and captained the ‘Invincibles’ to their unbeaten season in 2003/04, while his personal rivalry with Roy Keane is the stuff of legend.

Vieira arrived at Arsenal in 1996. But although he wasn’t actually signed by Arsene Wenger, who joined the club a few months later, it is known that Wenger’s imminent arrival did play a role. Robert Pires was another Frenchman who thrived in the Premier League under Arsene Wenger, winning the FWA Footballer of the Year award in 2001/02 when Arsenal completed a domestic league and FA Cup double.

Pires was known for his Gallic flair on the pitch and was on fire when the Gunners won the Premier League again in 2003/04, scoring 14 times from his wide midfield role. Eric Cantona is credited as being the final piece of the jigsaw and the catalyst for Manchester United’s Premier League dominance in the mid-1990s, scoring crucial goals in the 1992/93, 1993/94 and 1995/96 title winning campaigns – the latter two also yielded domestic doubles.

Cantona captained the Old Trafford club to further Premier League glory in his final season as a professional, while his legacy and influence helped secure an even more successful future. Right up there in the debate of the greatest Premier League player of all time, Thierry Henry is Arsenal’s all-time leading goalscorer after netting 228 goals for the Gunners. He also holds the record for most Premier League Golden Boots wins with four – all outright as well.

Henry was thought of as more of a winger when he first arrived in England, transformed into a striker by Arsene Wenger, and initially struggled to find the net. That quickly changed.