“You need to be a man, and show that you made a mistake.”

“For a goalkeeper like me between my legs is the weakest point.”

An honest Thibaut Courtois fronted up after the game… 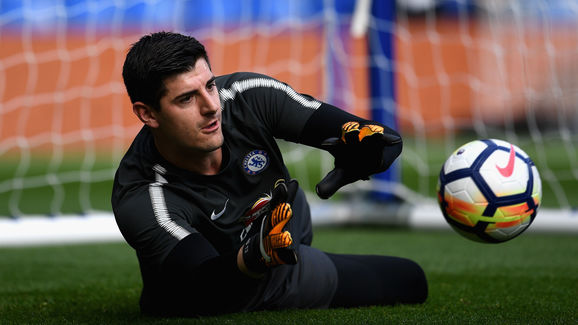 Mourinho came to the club and put his arm round JT, Lampard, Cech & Drogba and told them they were the best, made them feel like Champions.

Conte has Hazard, Morata, Kante, Courtois … And he talks like we’re a Sunday league team.

“That’s the most important thing and is what we have to do as a group and for myself as well.”