?As this season’s FA Cup nears the business end, the remaining four sides who secured passage to the semi-finals over the past 48 hours have learned what stands between them and a place at Wembley Stadium in May.

Swiftly after Chelsea’s 2-1 victory over Leicester City on Sunday evening, the highly anticipated draw took place, and it offered up a pair of mouthwatering all Premier League ties.

12-time winners Manchester United; who, despite boss Jose Mourinho’s post-match negativity, booked a place in their third cup competition semi-final in two years after making hard work of dispatching Brighton & Hove Albion inside an arctic Old Trafford will face Tottenham Hotspur; who advanced into the final four with a comprehensive 3-0 win over Swansea City on Saturday lunchtime thanks to a scintillating Christian Eriksen display, 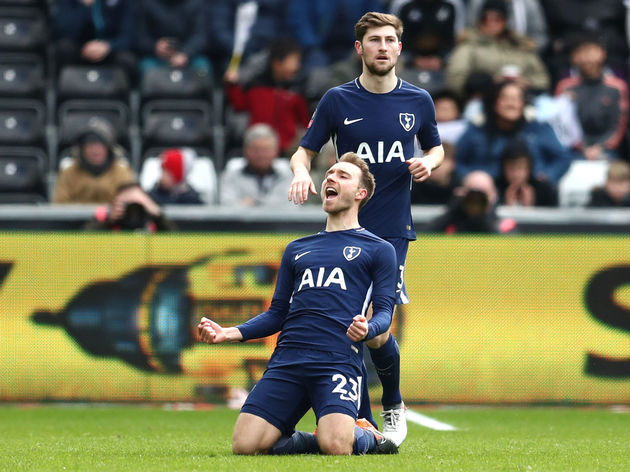 And Red Devils midfielder Jesse Lingard, who lifted the cup under Louis van Gaal in 2016, knows how important FA Cup success could be, considering their slightly underwhelming campaign thus far.

“Any opportunity to win a trophy is always good for the team and the fans, so if we can get a trophy out of the season, it” be good”, the England international told the ?Manchester Evening News after his side’s win over the Seagulls.

In the other tie, last year’s finalists, Chelsea, who needed extra-time to get past Leicester City and booked their spot with goals via Alvaro Morata; who netted his first goal since Boxing Day, as well as Pedro, will face Mark Hughes’ Southampton; whose debut managerial outing secured the Saints’ second trip to the national stadium in as many years after a much improved second half display at Wigan Athletic. 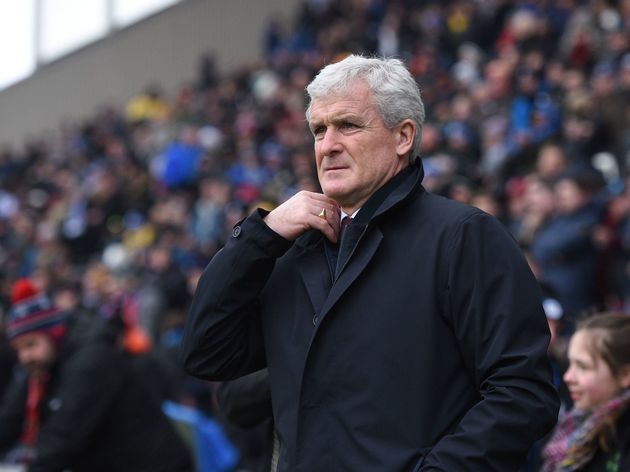 Pierre-Emile Hojbjerg’s first for the club and a late conversion from Cedric Soares was enough for the Saints to overcome League One Wigan Athletic, who got the better of Manchester City in the last 16.

Antonio Conte will be looking to secure his first knockout competition silverware, having failed to lead a team to success, aside from the league title both in Italy and England, in his 12 years of management.

The semi-finals will be played over the weekend of April 21/22.