Chelsea’s versatile youngster Ethan Ampadu is likely to miss the remainder of the season after suffering a fractured ankle in the UEFA Youth League win over Real Madrid, according to reports in ?The Evening Standard.

The young Blues won the game 4-2 but the victory was marred by the ?injury suffered by the 17-year-old, who is regarded as one of Chelsea’s most promising young players.

Ampadu had recently been called up to the Wales national side for the upcoming China Cup, but has now been forced to withdraw from the squad.?

Not only will he miss the upcoming international games, the injury is expected to keep him out until the end of the season at least. This is a huge blow for Ampadu, who has caught the eye under Antonio Conte at Chelsea this season.

He has made seven appearances for the senior team this season, including four starts, and it is believed that Conte rates the youngster very highly. Not only can he play in either defence or midfield, Ampadu possesses great aerial ability and an impressive level of composure for someone so young.

The Welsh international has made two appearances for the national team since joining Chelsea from Exeter last summer and may well have added to those during the China Cup if it were not for this injury. 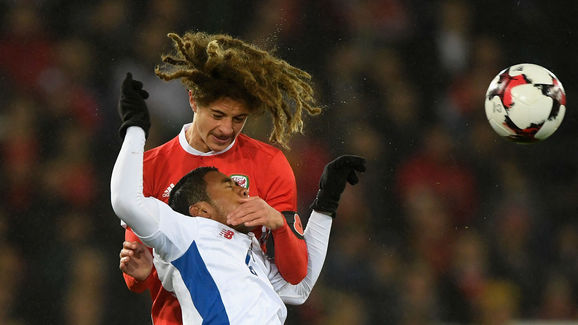 Chelsea do not have the best reputation for bringing young players into the first team in recent years, but Ampadu seems to be in with a great chance of building a career at Stamford Bridge.

He will be hoping to get back to full fitness as soon as possible in an attempt to impress those at Chelsea before next season begins.