Chelsea fans must wish they had a Mohamed Salah in their team right now, but at one point they did.

The Egyptian, who has returned to the Premier League with a vengeance, is scoring at will for Liverpool and has them flying high both domestically and in Europe. 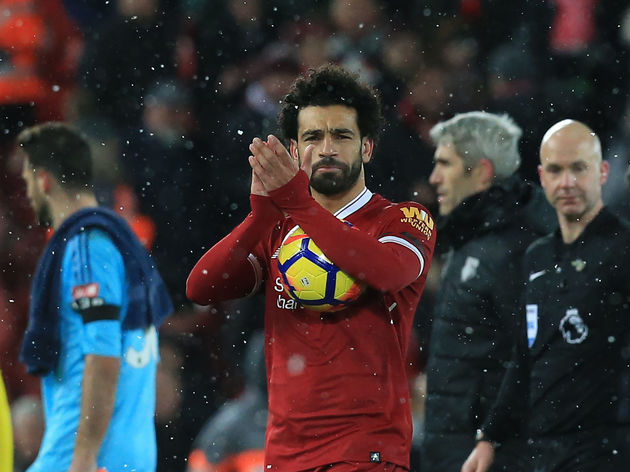 His first stint in England’s top flight didn’t work out as would have hoped, however. Salah just didn’t seem the right fit for the Blues and was sold after two seasons, despite impressing during loan spells at Fiorentina and Roma.

Roma would sign him to a permanent deal, only to lose him to Liverpool, who are now reaping the rewards of having a player with Premier League and Serie A experience under his belt.

Meanwhile, Blues fans must be feeling a bit upset over the fact that the club let the Egyptian go. Yet according to Jermaine Jenas, they would have probably done the same if they were in the position to.

“But that move might just have come too soon for him and he probably tried too hard to impress. Also, he went into a club where you had Drogba, Terry, Lampard – big personalities – and he’s just sitting in.

(You may also be interested in:Mohamed Salah Shows Up Liverpool Teammates With Brilliant Dribbling Before 5-0 Watford Win

“Compare that with Liverpool, where the likes of Steven Gerrard and Jamie Carragher have gone. All of a sudden, the fans are looking for that big player that Liverpool have always had and he has answered that call.

“Klopp has told him he’s the main man and he has responded to that. Every Liverpool player is looking for him now. They’ve forgotten about Coutinho. It reminds me of when Torres was at Liverpool and how he thrived on being the main man and then the difference when he went to Chelsea.”