?Michy Batshuayi has insisted he is ‘back on track’ after enjoying a successful loan spell with Borussia Dortmund.

The Belgian forward had struggled to establish himself at Chelsea and was deemed surplus to requirements by manager Antonio Conte, but he has excelled since moving to the Bundesliga, scoring eight goals in 11 appearances.

Asked if he envisages a future for himself at Chelsea, Batshuayi told ?Sky Sports:

“I was very well received by Dortmund, by the whole club,” he added. 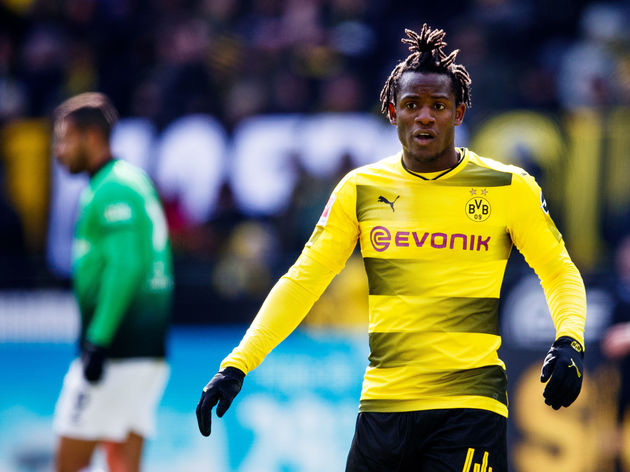 “I didn’t expect to find my efficiency so quickly. This is the real Michy, but I still want more. The fans are unbelievable and the stadium is beautiful. I really never expected to settle so quickly.”

The 24-year-old has been on international duty with Belgium this week. In his absence, former Olympic sprinter Usain Bolt trained with Dortmund, and impressed.

“I hope he doesn’t take my place,” Batshuayi