?Championship Norwich City will demand a fee of £25m for highly rated midfielder James Maddison, ?the Mirror have reported.

The 21-year-old has attracted interest from Premier League clubs Tottenham and Chelsea having excelled in the Championship this season.

Norwich are expecting to receive a number of bids in the summer, with Everton and Manchester City also linked with the youngster.

The Canaries are determined to get as high a fee as possible for Maddison, who has emerged as one of the brightest talents outside the top flight this campaign.

The England Under-21 international has scored 13 goals and provided seven assists in the Championship this season.

Maddison last month claimed that interest from the Premier League is flattering. 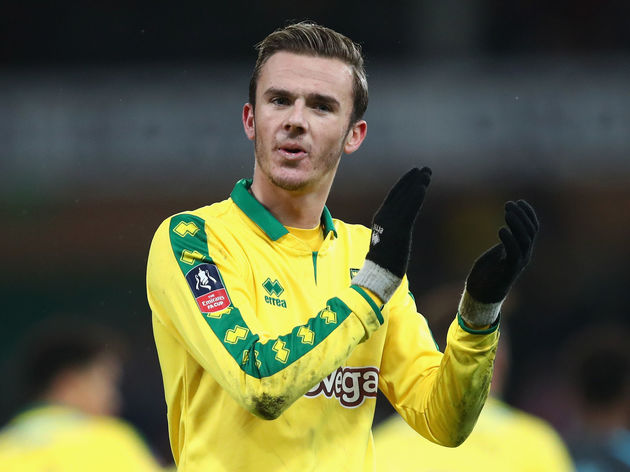 “That’s the level that everyone aspires to get to,” he told ?BBC Sport. “Every young player will tell you his dream is to play in the Premier League and for me it’s no different, but I’ve just got to take a step back.

“It’s my first season [with Norwich] and I’d say I’ve had a good season – it could’ve been better but I’ve played a lot of games and showed everyone what I can do and what I’m about.

(You may also be interested in ?Huddersfield Join Liverpool & Spurs in Race to Sign Norwich City Starlet James Maddison 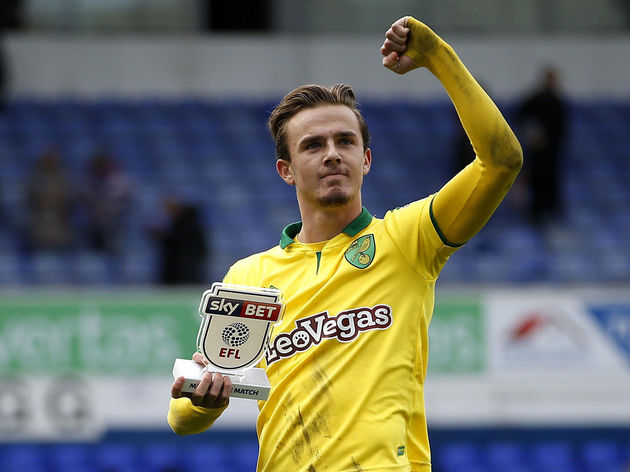 “I’m keeping my own feet on the ground and hopefully I’ll get to where I need to be whenever I’m supposed to.

“Norwich is a great club for me at the minute. I love it here, I love living here, I love the fans and the fans have taken to me.

“You do see people maybe take that step too early, so I didn’t move anywhere in January, but I’m happy here. I’m playing games and I’m loving my football at the minute.”