Paris Saint-Germain are the latest club to join the hunt for Tottenham Hotspur’s Toby Alderweireld and are prepared to match his wage demands, according to the Daily Mail.

The Belgian defender, who ?has also been linked with Manchester United, Chelsea and Barcelona, is understood to have asked for £10m per season to remain with Spurs and is now set to leave following the collapse of contract talks between the club and the player’s camp, who also requested a five-year deal. 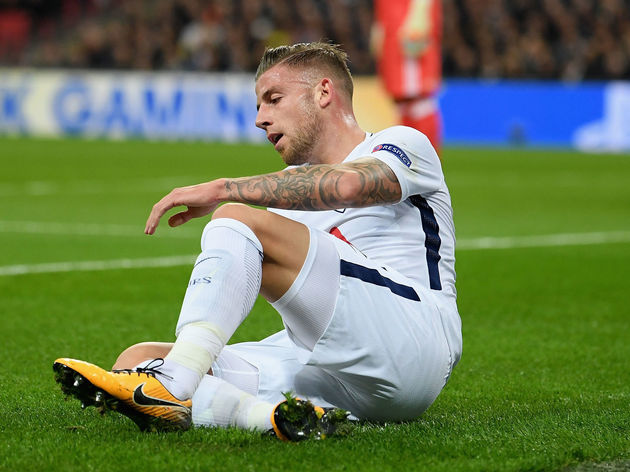 Despite Alderweireld’s reputation as one of the Premier League’s best defenders, Spurs aren’t willing to agree to such a lengthy contract, given the fact that the player is already 29, nor are they prepared to pay him £200,000 a season, a sum way outside their infamous wage structure.

The Mail claim that manager Mauricio Pochettino has already told the player he can leave at the end of the season and has left the rest to chairman Daniel Levy.

According to Belgian journalist Kristof Terreur – who also backs up PSG’s interest – Alderweireld was fit fo play Chelsea on Sunday but was left out of the side who ultimately claimed win at Stamford Bridge for the first time since 1990 with a stunning 3-1 result.

The defender has only made two appearances for the north London side since suffering a hamstring tear last November, and Spurs good form without him may further convince the club hierarchy and fans that they can do without him.