?According to the sports analytics company Opta, Chelsea’s César Azpilicueta and Álvaro

Morata are the joint most prolific duo in the Premier League this season.

7 – Cesar Azpilicueta and Alvaro Morata have combined for seven goals in the Premier League this season; no other teammate duo have combined for more (joint-high with Salah-Firmino and Salah-Mane). Compañeros. pic.twitter.com/4GBbs4fuqx

Full back Azpilicueta and striker Morata have set each other up for seven goals between them, which is more than any other two players in any other Premier League club – apart from Liverpool, where the free-scoring Mohamed Salah has combined with Roberto Firmino and Sadio Mané for seven goals apiece (i.e. 14 in total).

This statistic is likely to surprise many Premier League fans – especially seeing as Morata has had a relatively disappointing season by his high standards, scoring 11 league goals and setting up six. One might think that Azpilicueta’s crossing and Morata’s elusive movement and aerial ability would explain how they have combined so effectively for their side.

Yet in Sunday’s Premier League clash with West Ham at Stamford Bridge, Morata turned provider, heading the ball back across goal for Azpilicueta to score from close range. Unfortunately for the Blues, that proved to be their only goal of the game, in which West Ham frustrated the home side with a late equaliser.

Fans of Tottenham Hotspur might have expected their own lethal combination of midfield maestro Christian Eriksen and England talisman Harry Kane to be at least as prolific as Chelsea’s duo. 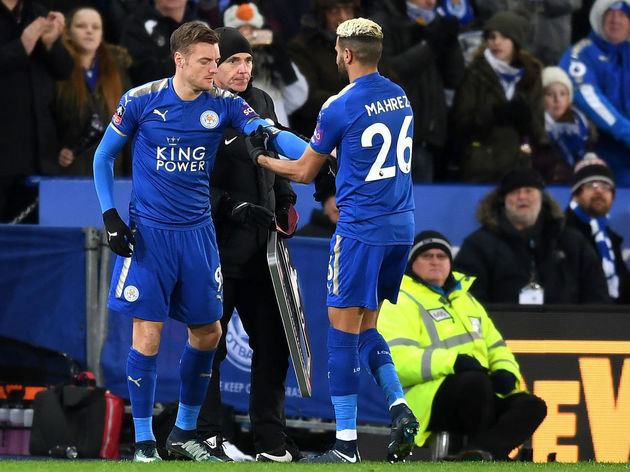 Meanwhile, Leicester City fans might also have thought that the seemingly telepathic understanding between Algeria maestro Riyad Mahrez and striker Jamie Vardy would have yielded at least as many goals.

The fact that Azpilicueta and Morata have combined to such impressive effect this season is likely to be only scant consolation for Chelsea fans, with their side now 10 points off the top four and likely to be in next season’s Europa League.

Nevertheless, the Blues’ prolific Spanish double act may bode well for a more impressive showing in next season’s Premier League.