Eden Hazard is considered one of the top players in the Premier League, but is arguably only at the very top of his game at times.

Speaking to SFR Sport Hazard claims that it is this inconsistency that separates him from the world’s best. 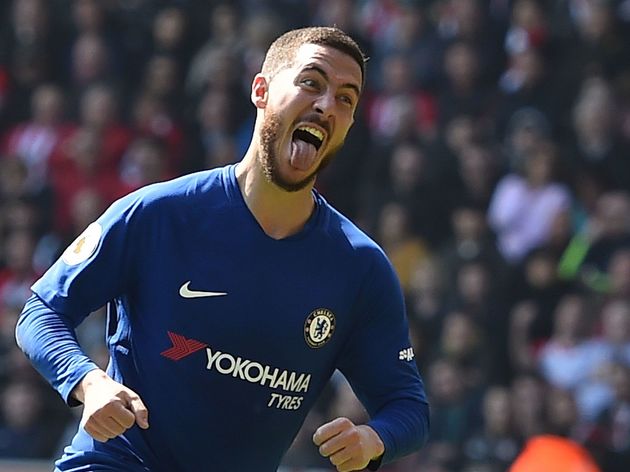 “I have already answered a lot of times. I think I’m not at their level,” Hazard said, when asked about comparisons with Lionel Messi and Cristiano Ronaldo.

Hazard impressed in ?Chelsea’s 3-2 win against Southampton on Saturday, netting the second in an impressive comeback, but the Belgian has struggled to hit the same levels he did in last year’s title winning campaign. 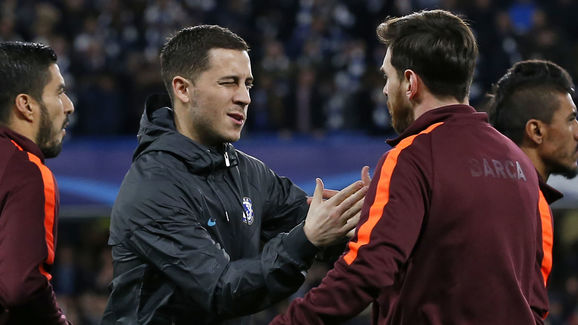 “They score and make the difference every weekend, not me,” he continued. “I can be a bit like that at times, but I still miss the regularity that makes the difference at the highest level and in big matches.”

However, Hazard insists he want to be unique in the way he plays and says that he does not aspire to be like the two superstars.

“I try to work” he added. “It’s the journalists who compare me to them. But I am me. I’m trying to be Eden Hazard as I’ve been doing for 10 years.”