Chelsea emerged 2-1 winners over Burnley at Turf Moor on Thursday night, keeping their quest for a top four finish alive through a huge performance from one of their wing-backs

The Clarets began their season by beating the Blues at Stamford Bridge on the opening day, and came into this one as the top flight’s most in-form sides – off the back of a five-game winning streak – knowing that completing the double against the evening’s opposition would all but solidify their place in a European spot, as well as take them above Arsenal into sixth place. Antonio Conte, quite desperate to build on ?Saturday’s win against Southampton, started both Alvaro Morata and Olivier Giroud up front and kept Eden Hazard on the bench. The Italian, though, was unable to field Marcos Alonso due to the Spaniard picking up a three-match ban for his challenge on Shane Long during the Saints victory.

Alonso’s absence saw Emerson Palmieri make his first Premier League start for the Londoners since his January switch from AS Roma. The Blues started rather brightly. Giroud looked a threat quite early on and linked up quite well with his strike partner Morata, who forced a save from Nick Pope from a tight ankle around 10 minutes in.

Their efforts would pay off during minute 19, when Victor Moses forced an own goal from defender Kevin Long with a cross from the right side. The Nigerian’s attempt to find Giroud was thwarted by Pope, but it was hit straight into Long, who couldn’t avoid knocking the ball into the back of his own net. Morata nearly doubled the lead moments later after receiving a neatly-threaded through ball from Giroud, but Pope stepped up to get a touch on his attempted dink to put the ball out for a corner.

Conte’s men went into half time quite comfortably, but with the most marginal of leads. 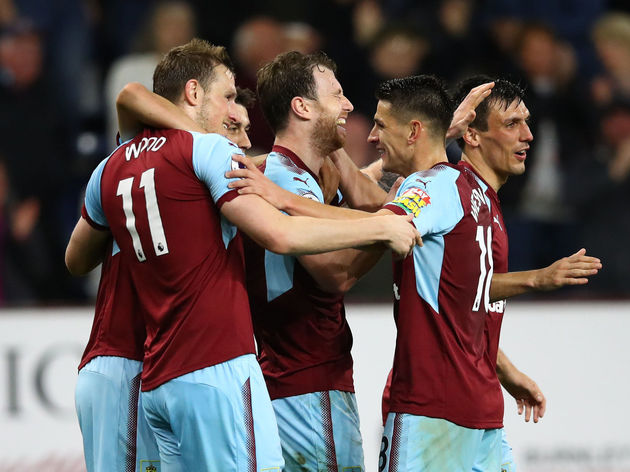 Hazard came on for the last 20 minutes as an angry Morata made way, and the Belgian made a menace of himself in the attacking half. 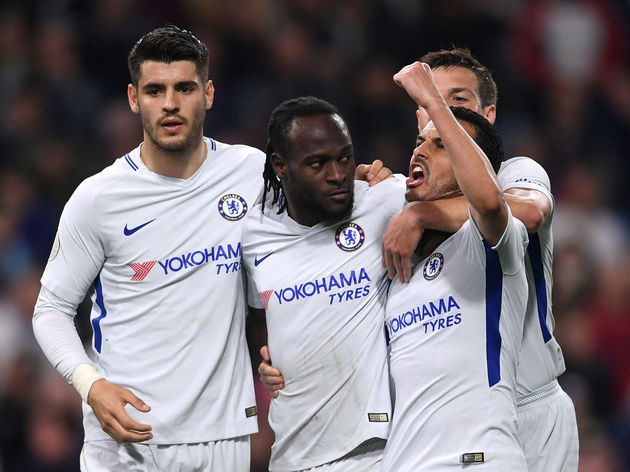 The Blues were able to retain their lead past the 90 and after four minutes of stoppage time, bringing an end to Burnley’s winning streak and keeping their 35-year unbeaten run at Turf Moor alive.

The victory brings them to within five points of fourth-placed Spurs, also keeping their Champions League hopes afloat.