?Premier League champions Chelsea have cooled their interest in bringing former Barcelona manager Luis Enrique to Stamford Bridge as manager for next season, leaving London rivals Arsenal in the clear to appoint him as Arsene Wenger’s successor.

Current Blues boss Antonio Conte is widely expected to leave the club at the end of the current campaign, with his side struggling to make the top four after a series of poor performances this year. Despite winning the title in his first season, Conte has repeatedly clashed with the club’s board over signings and general business – while he’s also sent ?several public messages about his unhappiness at how the club is run. 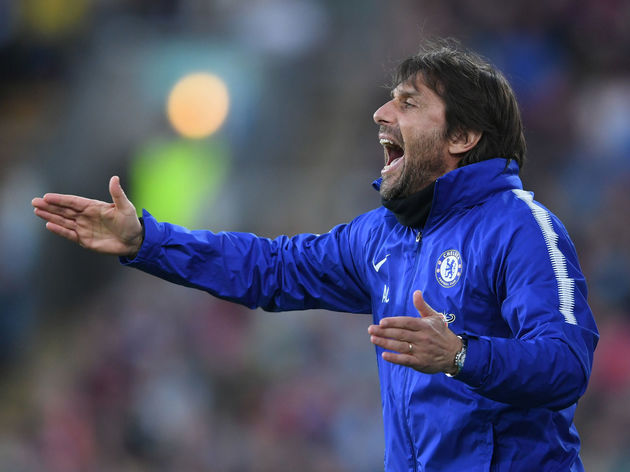 The ?Times report that Roman Abramovich had been considering Enrique – who won the treble with Barca in 2015 – as a potential successor to Conte, but that priorities have now changed. Napoli coach Maurizio Sarri and Juventus boss Max Allegri are now tipped as the front-runners to come to west London from next season.

Both bosses – who will fight it out for Serie A supremacy on Sunday evening as Juventus battle Napoli – are believed to be considering other options themselves at the conclusion of this season.

The ?Mirror label Conte’s impending departure as “the worst kept secret in football” in a report of their own published on Saturday night, though they claim that the prime reason that Conte is still in the job at this point is because of the mammoth pay off Chelsea would owe were they to sack him.

As it stands, Chelsea would be due to pay £10m to the former Italian national coach upon his sacking. The club, however, are said to be working behind the scenes to compromise and lower that amount. 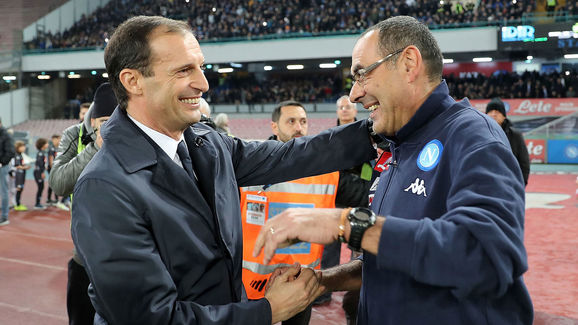 Whatever happens, it is expected that Conte will be shown the door shortly after Chelsea’s final game of the season. They meet Southampton on Sunday afternoon in the semi-final of the FA Cup, and would set up a meeting with Manchester United – and Jose Mourinho, notably – should they succeed.