When asked about his relationship with Morata, Giroud told Chelsea TV (via The Sport Review): understanding with the boys on the pitch and we have a great team cohesion.

“We do a great job on the pitch for each other. Competition is good for strikers. You need to keep your maximum, give 100 per cent and it helps you to step up.

“It helps the team to win games. It’s a fair competition.”

However, while the fight for places may be benefitting Giroud – who has scored three in his last three outings for the Blues – things aren’t so positive for his teammate Morata. Chelsea paid Real Madrid around €80m for the striker, and will likely want to see a sizeable chunk of that figure back if they are to move Morata on. In addition to any transfer fee it is 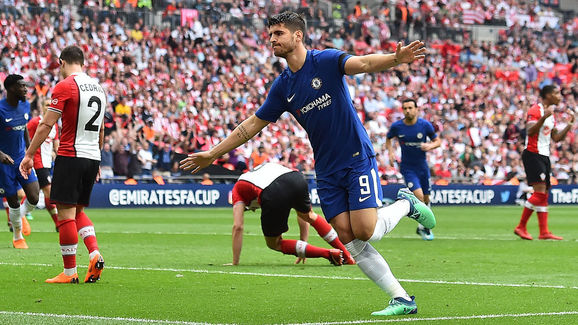 Morata is not the only striker reportedly thinking of leaving Chelsea in the summer, with loaned out ?Michy Batshuayi keen to make his move to Borussia Dortmund a permanent one, after a strong start to life in the Bundesliga.